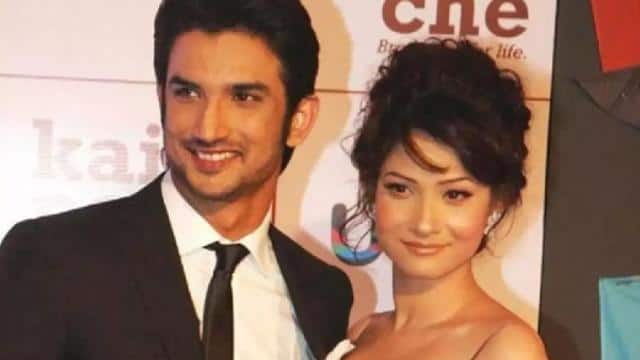 Ankita Lokhande is unable to recover from the demise of Bollywood actor Sushant Singh Rajput. She keeps sharing some posts about Sushant on social media. Now he has lit a lamp in front of God remembering Sushant. Ankita shared this photo on her Instagram account. Along with this he has prayed to God for Sushant.

While sharing the photo, Ankita wrote in the caption, Hope, Prayer and Shakti. Always be smiling wherever you are. This post is being fiercely liked and shared. Instagram users are sharing heart emoji in comments. With this, they are telling Ankita to become strong in this difficult time.

Recently, there was news that Ankita wants the sequel of the popular show Pritha Rishta. According to the Mumbai Mirror report, Ankita has talked about the sequel of Ekta to the sacred relationship. The show was very close to Sushant. Ankita and Ekta want to pay tribute to Sushant through the sequel of this show. There is also news that Ekta has liked Ankita’s idea.

It is worth noting that Sushant Singh Rajput and Ankita Lokhande met during the shooting of the show Pavitra Rishta. The two fell in love while working together. Even though both of them separated their paths later, Ankita has always had a special place in her heart for Sushant.

Did Rajinikanth reach his farmhouse without e-pass? Chennai Corporation will investigate this