Ankita Lokhande for the first time after the death of Sushant Singh Rajput, distributed chocolates to needy children 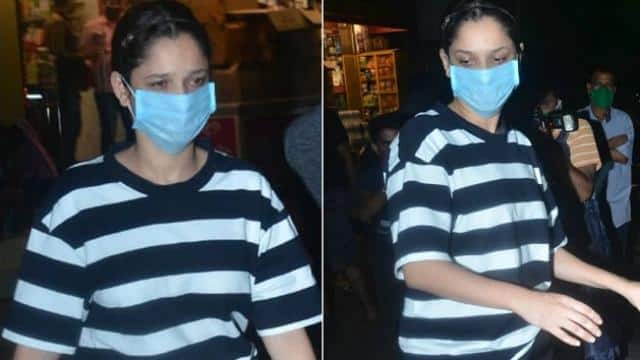 Ankita Lokhande was also shocked by the death of Sushant Singh Rajput. Sushant and Ankita may have had a breakup, but still they like to resemble Sushant. Ankita was away from social media after Sushant’s demise and now recently she was seen carrying goods in the market. Not only this, when Ankita came out of the shop, Ankita distributed chocolates to the children present there.

Sushant Singh Rajput’s sister said- I wish I could save you, Ankita Lokhande gave this reaction

Amitabh Bachchan was emotional when daughter-in-law Aishwarya and granddaughter Aaradhya were discharged from the hospital, saying – could not stop their tears