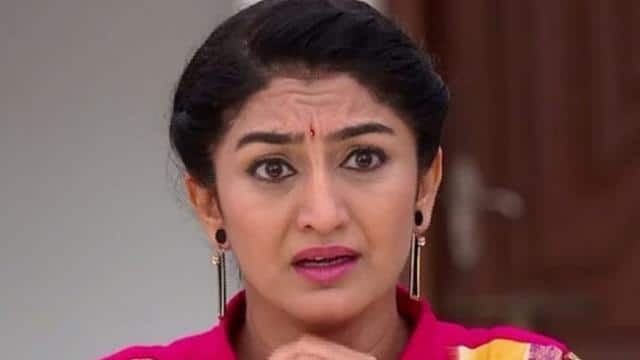 Neha Mehta, who played the character of Anjali Bhabhi in TV’s popular show Taarak Mehta Ka Ooltah Chashma, left the show. Now Neha has told about the reason for leaving the show and her further planings. Neha said in an interview to Bombay Times, ‘I felt that I should move forward now. I should also work on other platforms like films and web series because when you are attached to a project for a long time you fall into the comfort zone. I have had many offers over the years, but I let them go because I felt that this show is my family ‘.

Asked the reason for leaving the show, Neha said, ‘I will not say anything on this matter. I just felt that I should leave the show without any trouble. I have wanted to leave the show for some time and as the show’s producer Asit Kumar Modi also says, “The show must go on.”

On the return of the show, Neha said, ‘My show has been a long journey for 12 years. I respect Asit ji a lot and if he calls me back then I can think about it. ‘

Sunaina will be the new Anjali bhabhi

Anjali Bhabhi will now be played by Sunaina Faujdar in the show. Please tell that Gurcharan Singh, playing the role of Roshan Singh Sodhi, has also left the show. Balwinder Singh Suri is now playing Sodhi in place of Gurucharan. Recently a new promo of the show was released in which both new actors are seen.

Although the fans are going to miss the old actors a lot.

SCSS: This scheme of Post Office is beneficial for senior citizens, will get 14 lakh rupees in 5 years