Anil Kapoor’s love story with Sunita was in the headlines, said- I had to choose one of love and career and I … 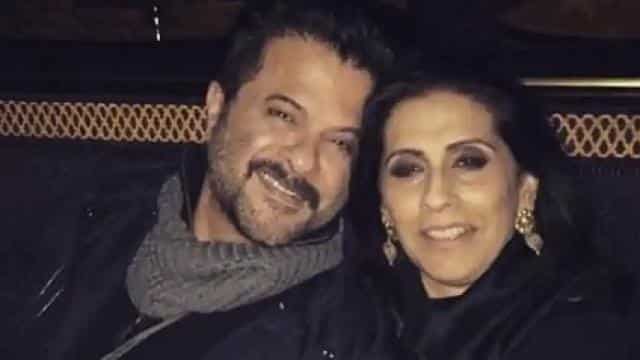 Bollywood actor Anil Kapoor is one of those stars who have been very much discussed about his love story. Anil had to struggle a lot to marry Sunita. May 19 is their wedding anniversary. On this special occasion, Anil shared a video and told that a time had come when he had to choose one thing between love and career, then he chose love.

Anil has shared this video on his Twitter account. Anil’s voice is heard in the video. He says, ‘A long love story started on the night of 17 May. I had signed an important film, which was a big step for my career and on May 18, I took a big step. ‘

‘I proposed to my girlfriend Sunita Kapoor and asked about her becoming my wife. Oh my god I was so stressed out. I was avoiding this thing again and again and the time had come when I had to choose my career and my love. And I chose love and proposed them on 18 May.

Mother-in-law did cabbage cultivation, Genelia D’Souza shared her experience of becoming a vegetarian

Corona side effects: Uber will lay off more than 3000 employees

Gold can climb up to 50 thousand, this is a big reason, gold becomes expensive by Rs 7000 per 10 grams in two months