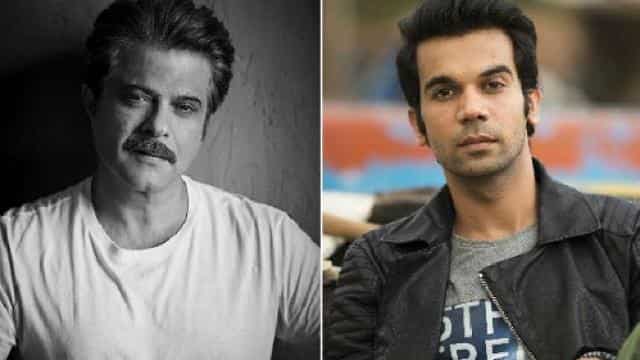 Bollywood actor Akshay Kumar’s film Padman has recently been two years. In this, he worked with Radhika Apte and Sonam Kapoor. On this special occasion, Akshay Kumar made a tweet, but he forgot to tag the film’s producer Twinkle Khanna in the tweet. On this, Twinkle jokingly responded to Akshay’s tweet saying that now you will not be a part of my next production.

Now replying to Twinkle’s tweet, Anil Kapoor and Raj Kumar Rao have asked for their work. Anil has shared a video in which he and Rajkumar are seen talking about periods and sanitary napkins. The two stars stand holding sanitary pads in their hands and say that there should be no shame in asking for sanitary pads. It is natural to have a period.

Err …. You are definitely not part of my next production! #PadMan https://t.co/wqP9q2nA7D

Maybe @RajkummarRao & I could be a part of your next production @mrsfunnybones 4
P.S Our audition tape is attached below! 4 https://t.co/eVBnIiafte pic.twitter.com/L9Ip94fCV4

Wah! I am very impressed with the audition by these two newcomers, especially the one in the white shirt-and now I don’t even have to change the monogrammed masks we had bought for the main lead to use on the set 🙂 Big hug and stay safe @AnilKapoor https://t.co/rVrHzB2fGG

Sharing this video, Anil Kapoor wrote, ‘Maybe Rajkumar Rao and I can be a part of your next production. Our audition tape is attached below. Replying to this tweet, Twinkle wrote, ‘Wow. I am very happy with the auditions of both these newcomers. Especially, the white shirted one (Anil Kapoor) and now we don’t even have to buy the monogram mask, which we have asked to wear to the main character on the set.

Petrol and diesel will be expensive from June 1 in this state, know today’s rate