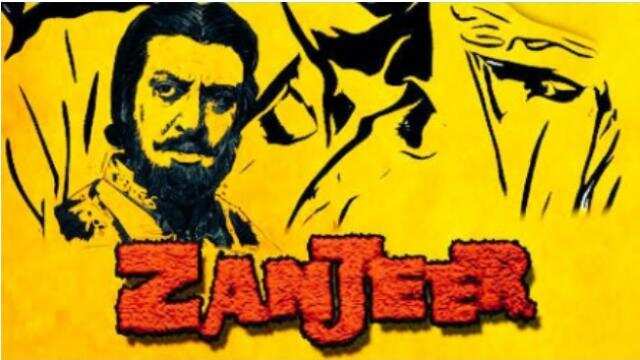 The film identified Amitabh as the angry young man and then he went up the stairs one by one. In the joy of completing 47 years of the film, Amitabh has shared a poster related to the film.

Amitabh Bachchan is seen in the poster with the image of Angry Man. Also, Pran, who plays Sherkhan in the film, is also seen. Sharing the film’s poster, Amitabh wrote, “47 years of Zanjeer. It is worth mentioning that apart from Amitabh Bachchan, Jaya Bachchan, Pran and Ajith had important roles in the Zanjeer screened in the year 1973.

After being separated from Ritwik Dhanjani, ‘Pious Relationship’, Asha Negi reveals the essentials to maintain the relationship