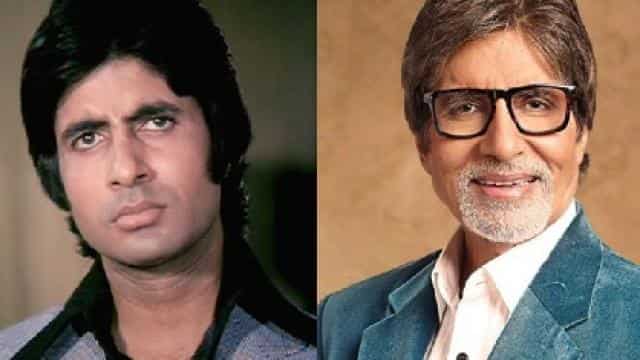 Bollywood superstar Amitabh Bachchan remains very active on social media. He keeps posting something for the fans everyday. Now he told that his film Don has completed 42 years. It is known that Amitabh’s film proved to be a super hit at the box office. Amitabh was awarded the Filmfare Award for Best Actor for the film.

Amitabh has shared a picture on Instagram account, in which the actress is seen with Nutan. Both have awards in their hands. In the caption of the photo, Amitabh Bachchan wrote, 42 years of Don. Along with Nutan ji, I also received the Best Filmfare Award. Don was produced by Nariman Irani. Unfortunately he died in an accident. I called his wife on stage and dedicated my award.

Let me tell you that the film is one of the successful films of Don Amitabh’s career. The song of the film Khike Paan Banaraswala is still heard a lot. The film was released on May 12, 1978. It starred stars like Zeenat Aman, Pran, Jagdish Raj, Prem Sagar.

Talking about Amitabh’s work front, he has many projects at this time. These include films like Brahmastra, Faces, Gulabo Sitabo, Jhund. These films will be released back to back after the lockdown ends.