Amitabh Bachchan, who is undergoing treatment in the hospital, remembers God, says- Dedicated at the feet of God 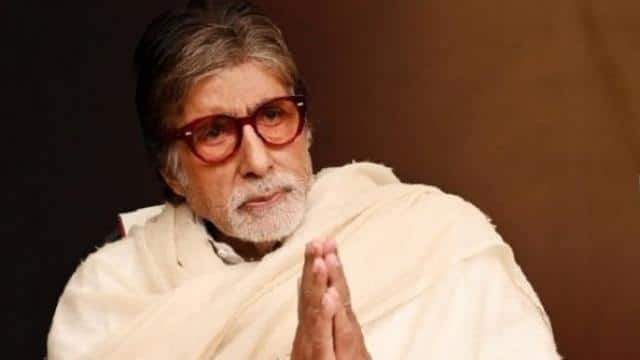 Amitabh Bachchan, Abhishek Bachchan, Aishwarya Rai Bachchan and Aaradhya Bachchan are Corona positive. Big B and Abhishek are in the hospital. Aradhya and Aishwarya are on the home quarantine. Big B is also active on social media from the hospital. He keeps posting something on social media. Now Big B has shared the photo of God. Written with sharing this photo, dedicated at the feet of God.

Big B had earlier tweeted to suggest distance from 6 types of people. He wrote, ‘These 6 types of humans who are jealous, hateful, dissenting, resentful, perpetually skeptical and living around their surroundings are always unhappy. Therefore, these trends should be avoided as much as possible ‘.

All four bungalows of the actor – Jalsa, Janak, Vatsa and Pratiksha, have been sealed by the BMC. Board of Containment Zone has been installed outside. Talking about the professional life of Big B, recently his film Gulabo Sitabho has been released on OTT. Ayushmann Khurrana was in the lead role with Big B in the film. Big B’s performance was well received by the audience and critics.

‘Apna Pump’ is giving you cheap Diesel, know which people will benefit the most