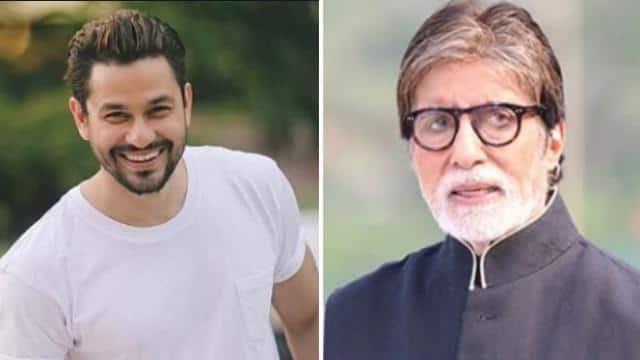 The film stars Kunal as a middle-class householder who finds an unclaimed suitcase full of money. Kunal tweeted and shared a note in Amitabh Bachchan’s handwriting in which he has written that he enjoyed watching the film.

This is just the most awesome thing ever. I have often read or heard about this happening and always wished that one day I would also be deserving of one myself thank you so much @SrBachchan Sir❤️🙏
This means so much to me. Attacking doing back flips in my head & my heart ❤️ #Lootcase pic.twitter.com/COfc8WInIP

The note reads, “The writing, direction and co-starring of the film was excellent. But you were the best. Every expression of your face, tone and everything was excellent. Keep up the good work and keep moving forward. “

Kunal said that he is very happy after being appreciated by the great hero and for him it is the best experience ever.

Kunal, 37, tweeted that this happens, I had heard and read. I always wished that one day I too would be able to deserve this. Thank you very much, Amitabh Bachchan sir. It means a lot to me.

12% fall in silver price in last one week, know how much gold has become cheaper