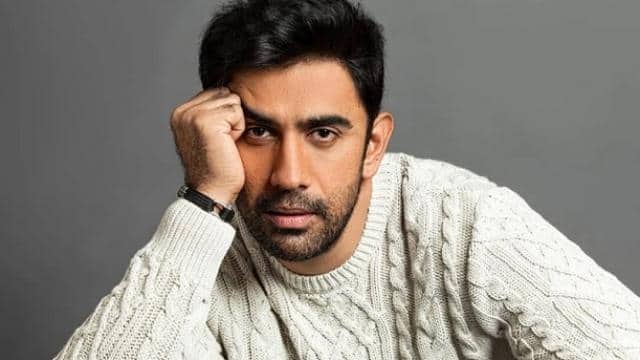 Amit Sadh has carved a distinct identity in the industry. He worked in every medium of entertainment. After TV and films, now he is also making headlines in the web. In such a situation, in which medium did he like to work more? Let’s know what Amit has to say on this

Amit Sadh has no qualms about being greedy as an actor. He is happy that he has an audience of every medium and he says that he is always ready to join them.

In a career of over a decade and a half, Sadh worked in every medium, be it television, movies and now the web. When asked which of these was more satisfying, he says, “I am lucky that through the web, I can reach more people.” It has given me a lot of fanfare and exposure. As an actor, you have to be honest when giving any shot. The camera is the same in any medium and also the sound system. It does not matter.’

Although theaters are currently closed and films are releasing on the OTT platform, the 37-year-old actor says that people are responsible for making such decisions in every process of filmmaking. “I think releasing a film is much better than getting stuck,” he said. I have no greed to be released in a movie theater. It is not that theaters will not reopen now. Through OTT, people are getting to see at least some of it. This is a kind of asset where people are going to a streaming site and watching something. When you make a good product, people find it. ‘