Ambani could not leave an impact on investors, the company’s stock fell by 3%, 1.25 lakh crores drowned in 2 days 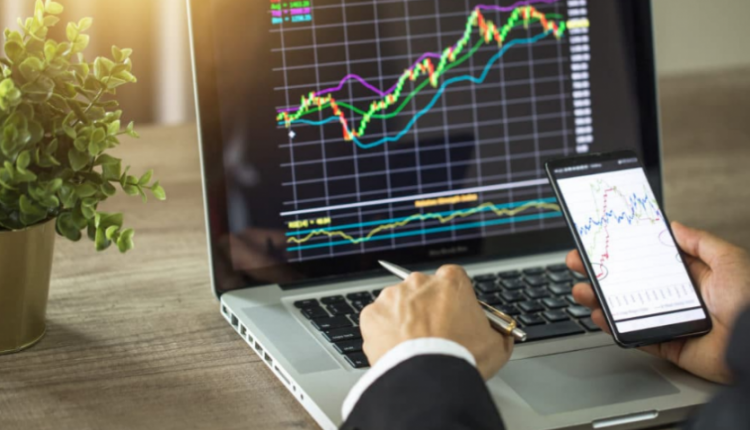 New Delhi. The bad effect of the sharp business announcement made by Reliance Industries Chairman Mukesh Ambani at the AGM on Thursday is clearly visible on the market today. After breaking the company’s stock by about 1.5 percent yesterday, today the company’s stock fell by 3%. As a result, those who invested in Reliance have lost about Rs 1.3 lakh crore in two days.

market cap fell sharply
Reliance’s stock has lost nearly Rs 100 in two days. Due to this there has been a huge drop in the market cap of the company by Rs 1.3 lakh crore. Financial market experts are of the opinion that investors were expecting more big announcements from Reliance.

The stock of Reliance Industries is falling since Friday morning. Currently trading at Rs 2,081. Its market cap has gone up to Rs 13.25 lakh crore. At the close of the market yesterday, the stock stood at Rs 2,153 while the market cap was Rs 13.65 lakh crore. That is, in two days there has been a decline in the market cap of 70 thousand crores from Ambani’s words.

Ambani could not impress investors

During the AGM of Reliance Industries on Thursday, Mukesh Ambani made a lot of announcements. In this, investments of more than 90 thousand crore rupees in various projects, new phones of Jio and growth on retail were talked about. Along with this, he also indicated to complete the deal with Saudi Aramco which has been stuck for two years. His words had no effect on the investors in the market. The shares of AGM were already in decline. However, it was expected that Ambani might make some good announcements. But the announcements he made were not taken seriously by the market. In fact, in the 2019 AGM, Mukesh Ambani had announced a deal of 20% stake with Saudi Aramco. After 2 years, once again he has said the same thing that it will be finalized soon. Investors did not see a clear picture on this either.

Mukesh Ambani said that the performance of Reliance has been consistently outstanding. Its total revenue has been Rs 5.40 lakh crore. As a big company of the country, Reliance’s contribution to the country’s economy has been good. 75 thousand new jobs have been given. Our oil to chemical business continued to struggle with challenges due to the slowdown in the economy. Reliance is still the only company globally which is running its operations at full capacity and making profit every quarter.

The company invested $ 90 billion in the value of shareholders

Let us tell you that in the last 10 years, Reliance has invested 90 billion dollars in the value of the country and the shareholders. In the coming decade, Reliance will invest $200 billion directly and with partners. Reliance had raised Rs 3 lakh 24 thousand 432 crore last year. This money was raised through Jio Telecom, Retail and rights issue among other ways.