Ambani also earned $ 66 million in one day, know how 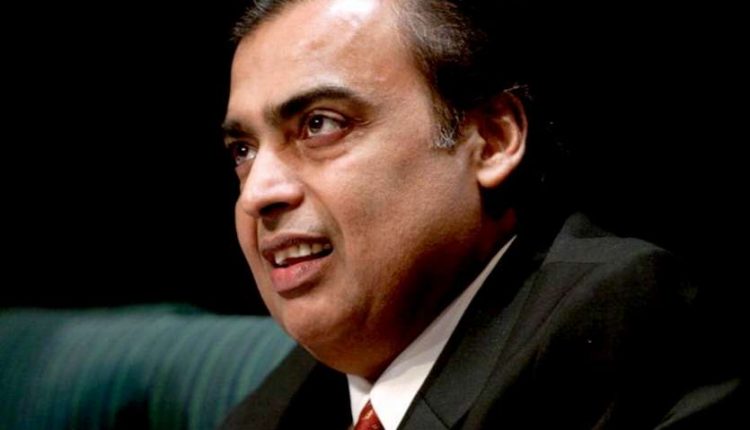 Washington.Elon Musk, founder of American electric car manufacturer Tesla and SpaceX, has created a new record. His wealth has gone up by a record $ 25 billion in one day. This is due to a 20 per cent jump in shares of Tesla Inc. This has increased his wealth to $ 174 billion. He has come close to the wealth of Jeff Bezos, founder of the world’s richest Amazon Inc. Musk is now $ 6 billion behind Jeff Bezos. If Tesla shares rise even further, they can regain the number one crown again.

Reason for increasing assets
Elon Musk is the second-richest in the world according to the Bloomberg Billionaire Index. This surge in stock has increased Tesla’s market cap by $ 100 billion. The company’s market cap has increased to $ 646.54 billion.

Increased car sales in China
The rise in Tesla car sales in China in February is a major reason for the company’s stock surge. According to the Chinese auto industry, Tesla sold 18,318 cars in China in February and 15,484 cars in January.
Second since january
Elon Musk and Jeff Bezos are trailing in the number one race. Musk beat Bezos for the first time in January. At that time, his wealth had reached $ 210 billion. With Tesla’s stock falling 36 per cent, he came in second.

The wealth of Jeff Bezos also increased
Jeff Bezos is currently number one in the Billionaire Index with assets of $ 180 billion. His wealth has also increased by $ 5.95 billion in one day. The top 10 people whose wealth has increased the most are all related to the technology sector.

Ambani at number ten
Mukesh Ambani, chairman of Reliance Industries, is ranked 10th with a net worth of $ 85 billion. His wealth has risen by $ 66.9 million in one day.

The economies of most countries of the world will not be back on track before 2022, Moody’s stated reason

Banks will remain closed for 4 consecutive days from March 13, crowds can be found at ATMs, tackle urgent work today