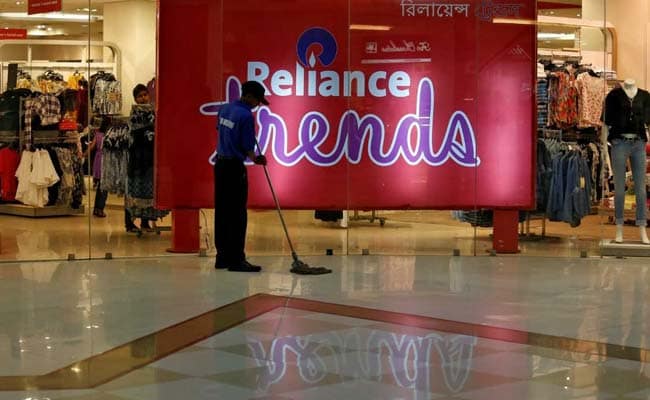 Capital market regulator SEBI (Securities and Exchange Board of India) gave a shock to Future Group and reliance Approved the deal between retail. Reliance Retail had announced the purchase of assets of Kishore Biyani’s Future Group in a deal worth Rs 24,713 crore, which is now approved by Sebi on Wednesday.

Please tell that by writing several letters to the SEBI and other regulatory agencies, they had requested not to allow this deal. Amazon also went to the Delhi High Court against this deal. The Securities and Exchange Board of India has approved the deal with certain conditions. The deal was announced in August last year.

After getting approval from SEBI, the Bombay Stock Exchange also approved the deal. The BSE has also said that SEBI’s permission on this deal of Future-Reliance Group will depend on the outcome of the pending cases in the court.

In August 2020, Reliance Retail Ventures Limited, a subsidiary of Reliance Industries, announced that it would buy the logistics and warehousing business in addition to Future Group’s retail and wholesale businesses for Rs 24,713 crore. While approving the deal, SEBI has also placed several conditions to Reliance as per the Composite Scheme of Arrangement, under which any pending action against the company in SEBI or its promoters is pending before the National Company Tribunal. Have to tell while filing. At the same time, he will also have to put the complaints and hearings from Amazon in front of the shareholders.

Explain that Amazon had filed a petition in the Delhi High Court to stay the deal. Amazon said that this deal violates its deal with Future Group in 2019. It had sought a stay on the deal, citing an interim order given at the Singapore International Arbitration Center hearing. However, the High Court said on December 21, 2020 that the relevant regulatory agencies will take a decision in this regard according to the law. The Future Group had also filed a petition demanding that Amazon’s efforts in this deal be put on hold by the Singapore International Arbitration Center on the basis of an interim order. However, this was rejected by the High Court.

Petrol prices at record level in country, know how much to pay today