Amazon and Flipkart accuse sixty-nine of some banks, complaint to RBI 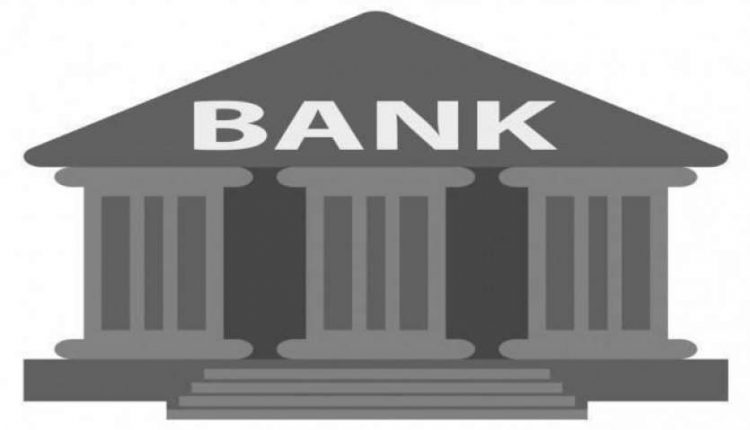 new Delhi. The Confederation of All India Traders has accused various banks in the country of having an unholy nexus, saying that the banks along with Amazon and Flipkart are violating the fundamental rights of traders and consumers and the Preamble of the Constitution of India and the FDI of the Government Are also openly violating the policy. Kat is also accused of creating a cartel between banks and Amazon-Flipkart to promote unfair trade environment in the country’s e-commerce business.

CAT’s National General Secretary Praveen Khandelwal said, “We will file a separate complaint to the Competition Commission of India to investigate and proceed with the cartel of Amazon and Flipkart to promote unhealthy competition.” Such nexus is proving to be the death knell for small businesses in India.

Also read: After the opening of the market after two days, there was a big change in gold and silver, know how much the price has gone

Kat Reserve Bank of India A memorandum has also been sent to the Governor of Shaktikanta Das stating that, many banks periodically give 10% discount or cash back on purchase of any product from Amazon and Flipkart’s e-commerce portals. Mainly HDFC Bank, State Bank of India, ICICI Bank, Citibank, Kotak Mahindra Bank, HSBC, Bank of Baroda, RBL Bank, Axis Bank etc. are the leading banks in this matter.

Khandelwal further said, These banks are offering these cash rebates on payment of goods purchased from these portals through their debit or credit cards only on purchasing goods from e-commerce but if the same goods are purchased from a shop And these banks are paid by the card, then this rebate is not provided by any bank to the customers.

CAT has demanded that the Reserve Bank should take immediate cognizance of the matter and order the banks to discontinue the cash back offer with immediate effect and to initiate proceedings prescribed under the law against the banks for banking norms and suspected role of banks. Issue.