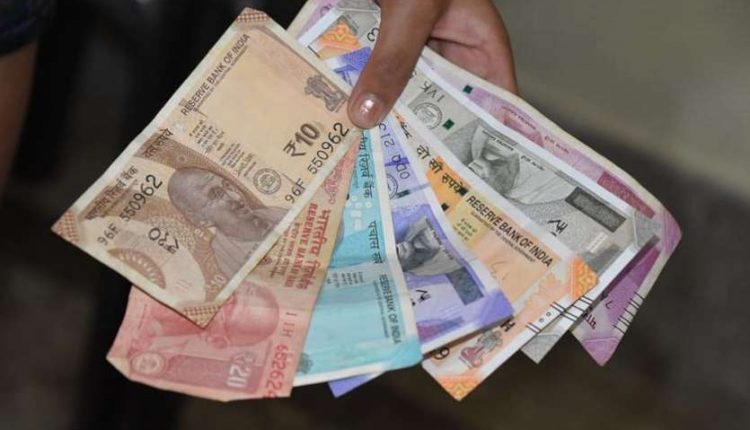 new Delhi. The Center on Saturday said that all states except Tamil Nadu have taken advantage of the new scheme announced for ‘special assistance to states for capital expenditure’. The objective of the scheme is to provide capital expenditure support to the states facing revenue shortage due to the Kovid-19 epidemic.

Statement from the ministry
“Despite the unfavorable financial condition of the Central Government, it was decided to provide special assistance to the State Governments in relation to capital expenditure in the financial year 2020-21,” the Finance Ministry said in a statement. “The scheme has received a very positive response from the state governments. So far, the Finance Ministry has approved capital expenditure proposals of Rs 9,879.61 crore from 27 states,” the statement said.

Also read: Petrol Diesel Price Today: No change in the price of petrol and diesel since 6 days, know today’s price

This amount has been given
According to the statement, an amount of Rs 4,939.81 crore has been released as the first installment under this scheme. The Finance Ministry said in its statement, “Capital expenditure projects have been approved in various sectors of the economy such as health, rural development, water supply, irrigation, electricity, transport, education, urban development.” In addition, the scheme has three parts, the first of which covers the north-eastern region. “Under this part, seven north-eastern states have been allocated Rs 200 crore. Given the high population and geographical area, Assam has been allocated Rs 450 crore under the scheme,” the statement said.

Also read: Video: The first train to run on solar energy started, know what its specialty

Target of 2000 crores in Part Three
Part-3 of the scheme aims to promote various people centric reforms in the states. Under this part, an amount of Rs 2000 crores has been earmarked. This amount will be available only to those states that have implemented at least three of the four reforms specified by the Finance Ministry in its letter dated May 17, 2020, regarding additional borrowing permissions related to reforms. These four reforms – One Nation One Ration Card, Ease of Doing Business Improvement, Urban Local Bodies / Utility Reforms and Power Sector Reforms.