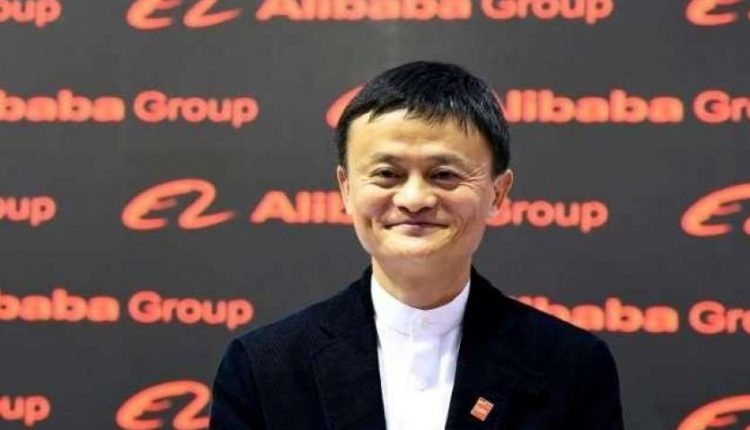 new Delhi. Ending all speculation about himself, Alibaba co-founder Jack Ma reappeared in public. The news of Jack Ma’s disappearance came at a time when Chinese regulators stepped up action against his company. The news of his reappearance came from Chinese social media, where he was seen in a video. A glimpse of Jack Ma saw Alibaba’s stock gain wildly and Alibaba’s market value increase by $ 58 billion.

Also read: Twitter followers of Biden couple’s accounts are zero, know the reason for this

Also read: Gold and silver became expensive as soon as Biden took oath, know how much the price

Jack appeared on 20 January
According to the video report, Ma was seen addressing the rural teachers as part of one of their charity foundation initiatives. The event is hosted to recognize the achievements of rural teachers. According to a spokesperson of the Jack Ma Foundation, Jack Ma attended the online ceremony of the annual Rural Teacher Initiative program on 20 January.

Jack was missing in public
He was not publicly visible after some comments criticizing China’s financial regulator, leading to speculation about his disappearance. The Ant Group’s financial services were canceled a few weeks after Ma’s critical remarks. Ma, a former English teacher, became an international face for Chinese e-commerce due to her achievement.

Twitter followers of Biden couple’s accounts are zero, know the reason for this