Akshay Kumar’s film ‘Laxmi’ is going to be released on OTT, share the post and said – Open the door and welcome 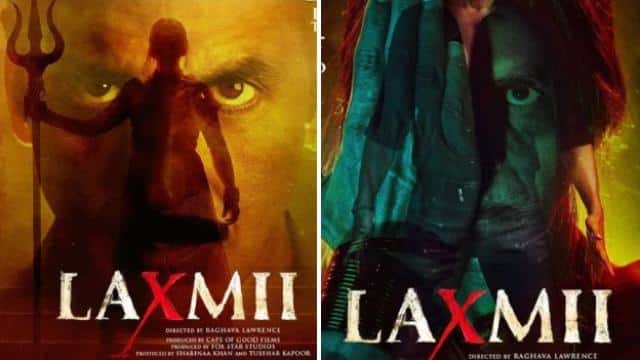 Bollywood actor Akshay Kumar’s film ‘Laxmi’ is set for release on Monday on the OTT plot Disney Plus Hotstar. On this occasion, Akshay has shared the poster of this film with the fans. Also written caption. In the poster, Akshay Kumar is seen wearing a trident in his hand, red dot on the forehead and a red sari. Please tell that Akshay Kumar has played the role of third gender in this film.

Sharing the post, Akshay Kumar writes, “A lot of entertainment, horror and laughter (laughter) is coming to your door. So open the door and welcome Lakshmi, 7:05 pm today, on Disney Plus Hotstar. “

Amitabh Bachchan completes 51 years in the film industry, Fan made Rangoli to become emotional on the set of KBC-12 and Big B

Where and when to watch the film ‘Lakshmi’
Time- 7:05 PM
Date 9 November
Where Disney plus hotstar
Starrer Akshay Kumar, Kiara Advani
the director- Raghav Lawrence

Interesting is the love story of Neha Kakkar and Rohanpreet Singh, said – The first time I met Neha on the sets of ‘Nehu the Vyah’

Before Dhanteras, silver utensils became expensive, know how much gold has become expensive