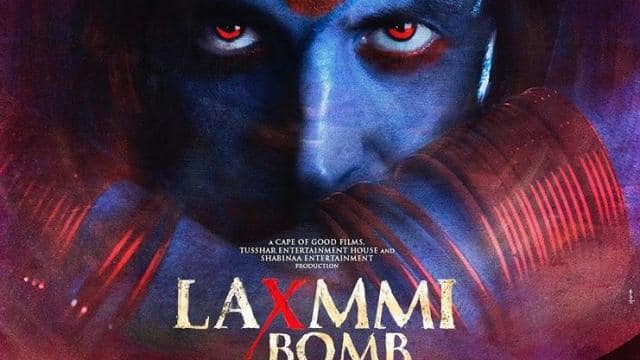 Akshay Kumar recently made his remarks through a video about the allegations leveled against the Bollywood industry in the drugs case. Akshay’s words did not come down the throat of many people. On seeing this, people started raising the demand to ban the actor’s film ‘Laxmi Bomb’ on social media. Most of these fans are from Sushant Singh Rajput, who is demanding a film ban. Please tell that Kiara Advani is also in the lead role with Akshay Kumar in this film.

Akshay Kumar said through a video, “Today I am speaking to you with a heavy heart. For the last few days many things were coming to my mind to talk to you, but I could not understand what to say, what to say, how much to say. See, even though we are called stars, you have created the Bollywood industry with your love. We have taken the culture and value of our country to every corner of the world through films. Whatever you feel we have tried to show through films, whether it is unemployment, poverty or corruption, we have tried to show all these issues in our own way through cinema. In such a situation, if you have anger inside you, then our head is on the eyes. ”

Has Kajal Aggarwal secretly engaged with this person? Ready to get married

Bigg Boss 14: Siddharth Shukla and Gauhar Khan clash with each other, the actress said – you can shout and I can shout

Please don’t ever fall to his false sentimental words. He is just trying to trap you all as his new movie is coming out.#BanLaxmiBomb #IgnoreLaxmiBomb@varunkapurz https://t.co/0u72gifnZq

Lets “Sadak2” Laxmi bomb.The money of this “2 hours of so called entertainment” might be going to Drugees and Mafias. Do our country a favor and Boycott #BoycottBollywood #BanLaxmiBomb

@akshaykumar how do you feel when you read this? #BanLaxmiBomb@itsSSR went through hell … but landed in heaven now. Can’t guarantee that in your case. #BanLaxmiBomb

It’s high time to close the shops of so called stars who are not even humans in the first place. #BanLaxmiBomb

Akshay Kumar further said, “Since the death of Sushant Singh Rajput, there have been many issues which have given us as much grief as all of you. These issues have made us look into our own communities. We have been forced to see many such flaws in our industry, which are very important to pay attention to, like drugs are being talked about nowadays. How can I lie today with my hands on my heart that it does not happen? It definitely happens like it would happen in every profession, but it is not that every human being is involved in it. That can not be.”