Akshay Kumar returned to work, said about Corona – how long we will live in fear 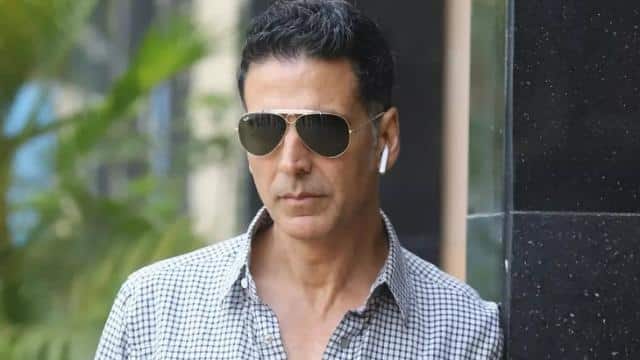 The entertainment industry is slowly returning to the track after the lockdown opened. Many TV shows have started shooting. However, full care is being taken on the set keeping Corona in mind. Meanwhile, Akshay Kumar has also returned to work. In May, he shot an advertisement to spread awareness about Corona. In the past month, he has shot 7 commercials in 10 days.

During an interview, Akshay Kumar said, “Yes, I was scared, but for how long we will be in fear.” In the beginning, when the epidemic started, we knew little about the virus and how it affects humans. So there was a little fear at that time but now with time we know more about it and yes, if your immune system is good then it is possible to defeat it. So I decided to return to work with utmost care. ”

Significantly, while sharing the poster of the film Rakshabandhan, Akshay wrote, “Rarely does a story come to life that touches your heart so deeply.” The fastest signed film of my career. This film I dedicate to my beloved sister Alka, with whom I have the most special relationship in the world. Thank you Anand L. Rai for giving me one of the most special films of my life. ”