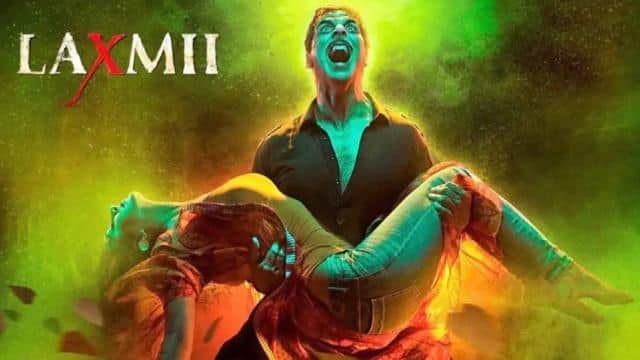 Bollywood actor Akshay Kumar’s film Laxmi has been released on Disney Plus Hotstar on 9 November. The film stars Kiara Advani in the lead role alongside Akshay. The film has received mixed reviews. On this, Akshay Kumar says that his focus is only on the audience. He told that he knows that a lot of critics do not like his films.

In a conversation with Mid Day, Akshay Kumar said, ‘I feel very good. I know that many critics do not like my films and I understand it but my focus is on the audience. I was told that the film got the biggest opening of my career. Playing the role of transgender is to strengthen the rights of the LGBTQ community. There was a similar feeling behind doing films like Padman (2018), Toilet: Ek Prem Katha (2012), Mission Mangal (2019). I want to bring change. ‘

According to Disney Plus Hotstar, Lakshmi has broken viewership records of all films. Within hours of its release, it has proved to be a Bollywood blockbuster in terms of viewership. The film has also broken the record of late actor Sushant Singh Rajput’s ‘Dil Bechara’.

At a press conference on this, Akshay Kumar said that I am thankful to all of you for the way you have loved and responded to Lakshmi. People from all over the world watched the film by logging on to Disney Plus Hotstar, that too in a few hours of its release, I appreciate all of you. Who doesn’t like breaking records? Whether it is the box office or the film’s opening night on the OTT platform, this feeling cannot be compared to anything else.

On Dhanteras, people across the country bought gold worth Rs 20 thousand crores, up 33% over last year