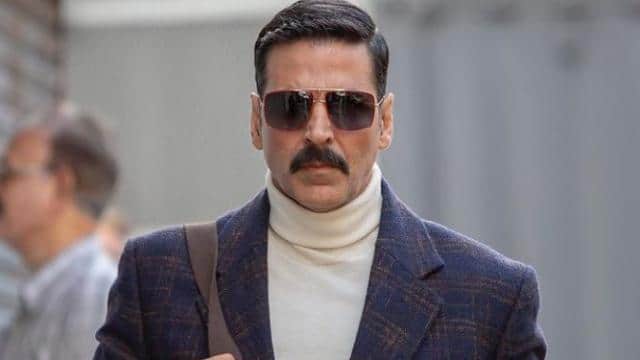 Actor Akshay Kumar is the most successful Bollywood star. For years, Akshay Kumar has made his place in the list of famous actors, which he is also maintaining. The most important reason for this is to give them one hit film after another. Akshay Kumar releases around four films a year which are superhit. The box office grosses money. The year 2020 proved to be very bad for the film industry. Not just these, every industry has been locked up due to Corona virus lockdown. Despite all this, Akshay Kumar achieved popularity and included himself in the list of Forbes Top 100 Highest Paid Celebrities in the world.

According to the latest report, Akshay Kumar is the only Indian actor to be named 52nd in the Forbes list. Forbes magazine releases a list of the highest paid celebrities every year. In the year 2020, Akshay Kumar’s earnings were 48.5 million (about 356 crores) which is a huge amount in itself.

KBC 12: Did not know the question of 12 lakh 50 thousand Dixha Kumari, this was the question

Akshay Kumar’s upcoming films include ‘Bol Bachchan’ and ‘Bell Bottom’. After this Akshay Kumar will be seen in ‘Prithviraj’ under Yash Raj Films. Recently, the actor has completed the shooting of the film ‘Bell Bottom’. Some time ago it was reported that Akshay Kumar is also going to be seen in the film ‘Housefull 5’, which was recently announced by producer Sajid Nadiadwala.

Kangana told why everyone hates me