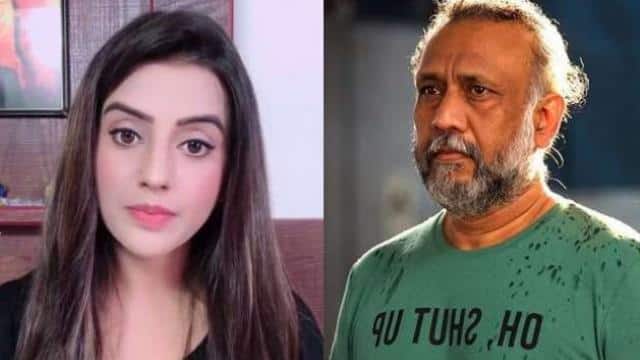 Akshara Singh has shared a video of herself on Instagram, in which she is saying, ‘I hope all of you will be healthy and safe. Two days ago, Ravi Kishenji raised his voice in Parliament in the film industry about the rapid spread of drugs. What he voiced, there was an uproar. Some are saying that if they are making holes in the plate, then some are pointing fingers at the entire Bhojpuri industry. I say if someone is trying to improve the industry or is asking for it, then what is wrong with it? Right now the whole world is answering Jayaji’s words.

Akshara further said, ‘As far as I have heard you bill from Banaras. I am very proud that you have come to our area with a big name and today you are stabilized, but let me tell you that given an identity to the Bhojpuri industry day and night, by shedding blood and sweat, it is a small one. Ravi Kishan came from the same place. Bhojpuri industry has carved a distinct identity without any help. Has made its existence. I can assume that some of the films have been made in every language, but even good films have been given by our Bhojpuri industry, due to which Bhojpuri cinema and Bhojpuri artists have their due. ‘

Taking a dig at Anubhav Sinha, the actress said, “Many people from your industry go to contest elections and don’t even get bail.” Our industry has given two MPs. The world is seeing the truth of your Bollywood industry. Whether it is suicide, homicide or drugs matter. And they say no, if you do, everything is good if we do it dirty. You can certainly do a good job, but do not condemn what others have done. You have to do good work for Haq Bhojpuri, make good songs. Ask one thing where were you when Bhojpuri did not have the same status. Today when the veterans of Bhojpuri have worked and made hard work to make the Bhojpuri industry worth it, then you are raising a finger on Bhojpuri. If you would have done something at that time for our Bhojpuri industry, when it was in a dirty state, then I would have thanked you that you did a great job. You have always been talking negatively.

What did Anubhav Sinha say about Bhojpuri industry
Anubhav Sinha tweeted, ‘I am very thankful to brother Ravikishan that he talked about Bollywood and drugs in Parliament. Talk a little about Bhojpuri film industry as well. For the last thirty years, the language and the art of sex orgy, which has been poisoned by a whole generation, has to be talked about. He is responsible. Retweeting this tweet, he wrote, ‘I don’t know much songs. Please tag Ravi Bhai and reveal the dirty songs of Bhojpuri. They are responsible. He sits in Parliament today due to Bhojpuri cinema. They will raise their voice.