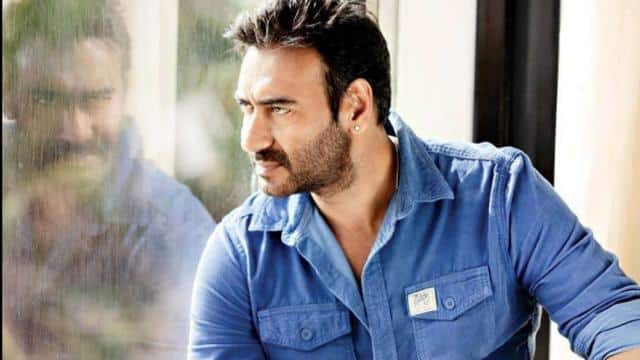 The theater has been closed for the past several months due to the corona virus. During this time, many big films are being released on digital platforms. Many veteran stars are seen making digital debuts. It is reported that Ajay Devgan will also be seen in the web series soon. It is being said that Ajay Devgan will play the lead role in the Hindi remake of the British TV series ‘Luther’. This series will be released on digital platform.

According to reports, Ajay Devgan has liked the project very much and has signed it. The search for the cast lead in the series has also been completed. It is being told that the makers have decided to cast Ajay Devgn opposite Ileana Dikruz. Earlier, Ajay and Ileana worked together in ‘Red’ and ‘Badshaho’.

Talking about the work front, Ajay Devgan last worked in the film Tanhaji: The Unsung Warrior. His opposite Kajol did not come in this. Saif Ali Khan’s performance in the role of Villain in the film was well liked. ‘Tanhaji’ broke the records of several films in terms of earnings.

On the other hand, Ajay Devgan’s film Suryavanshi is ready. In this film directed by Rohit Shetty, he will be seen working with Ranveer Singh and Akshay Kumar. There is a buzz that the film will be released after the theaters open due to Corona’s condition.