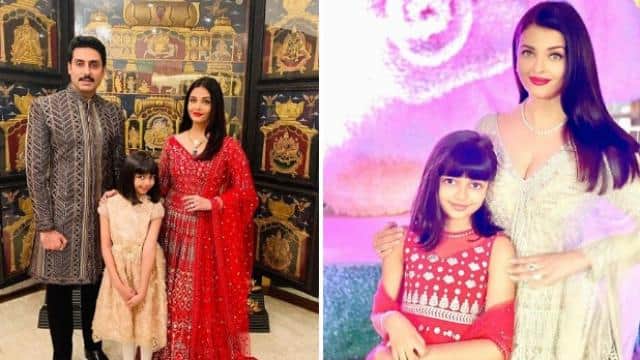 Let us tell you that Big B became very happy and emotional due to the discharge of Aishwarya and Aaradhya. He wrote by tweeting that I could not stop my tears when my little daughter and Bahurani were released from the hospital. Lord, your grace is immense, infinite.

Please tell that Abhishek had given information about the discharge of both by tweeting. He wrote, ‘Thank you all for your prayers and best wishes. We will always be grateful to you all. Thankfully, the corona report of Aishwarya and Aaradhya has come negative. Now both will stay at home. Me and my father will be under the supervision of the medical staff in the hospital. ‘

Thank you all for your continued prayers and good wishes. Indebted forever. 4
Aishwarya and Aaradhya have thankfully tested negative and have been discharged from the hospital. They will now be at home. My father and I remain in hospital under the care of the medical staff.

Apoorva Mehta, CEO of Dharma Productions, said in Mumbai Police’s inquiry, said – there are no contentious issues with the company’s Sushant Singh Rajput

Significantly, Amitabh Bachchan and his family were undergoing treatment for Corona at Nanavati Hospital for the last few days. First Big B and Abhishek were admitted to the hospital. At the same time, Aishwarya and Aaradhya were home quarantined at home. But then he was also hospitalized a few days later. Jaya Bachchan’s corona report came negative.