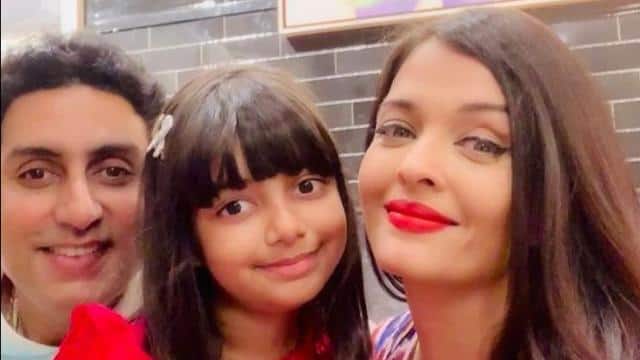 Aishwarya Rai Bachchan writes, “Ram and Ravana, every person has the same beginning, but ends with the ‘karma’ that he performs in life. Happy Dussehra to all. Stay true and live truthfully. ” Let us tell you that the month of July 2020 was very difficult for the Bachchan family. During this period Amitabh Bachchan, son Abhishek Bachchan, daughter-in-law Aishwarya Rai Bachchan and granddaughter Aaradhya Bachchan, were all found to be coronavirus infected. He was also admitted in the hospital for some time. Later stayed on home quarantine. Aishwarya Rai Bachchan is less active on social media.

After recovering from the epidemic, he shared a photo of daughter Aaradhya Bachchan during Teachers’ Day. Aishwarya is spending time with family these days. She was seen in the 2018 film Fanney Khan. Anil Kapoor and Rajkumar Rao were in the lead role in this film. However, the film could not do much at the box office.