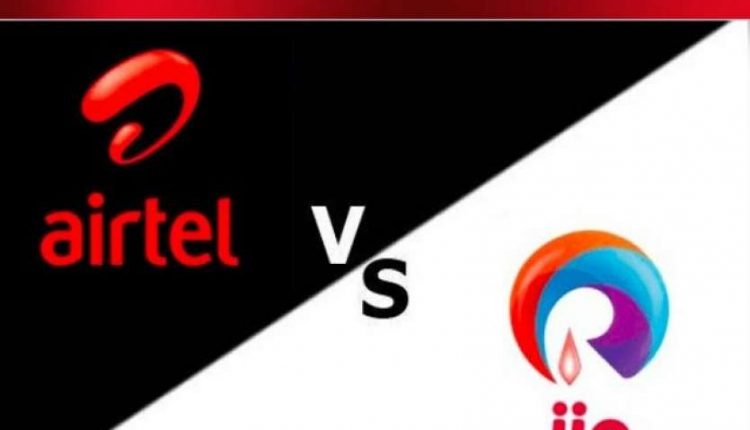 Also read: Reliance and Mukesh Ambani fined due to which disturbances in petroleum business

The allegations are absurd
The letter said that Jio’s allegation that Airtel is standing behind the Kisan agitation to smash towers to force customers to switch to Airtel is absurd in itself. Airtel said that there is no evidence of Jio’s complaint that Airtel has any hand in the problems facing it.

Also read: The list of companies in the country is higher than the Indian government, the rupee figures, shocking figures have come out

Jio charged
In fact, it was alleged on behalf of Jio that efforts were being made by the channel partners of Bharti Airtel and Vodafone-Idea to vandalize its towers under the guise of farmers’ protests. However, Airtel has now denied the allegations and clarified that Airtel has no role in the damage done to Jio’s towers.