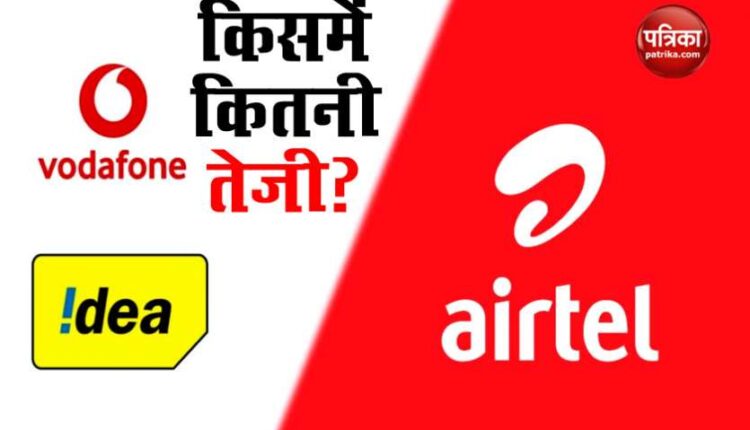 new Delhi. The Supreme Court has given 10 years relief to the telecom companies in the AGR case (Supreme Court on AGR). After the court’s decision, shares of some telecom companies have seen a boom, while some are seeing a decline. Airtel Share Price has seen a rise of more than 7 percent. At the same time, shares of Vodafol Idea are falling. Reliance Communications shares are also seeing an environment of boom. Let us tell you that according to the decision of the Supreme Court, 10% of the total AGR will have to be paid now. The remaining amount will have to be paid in 10 years, which will start from 1 April 2021.

Airtel shares rise
After one hour of the court’s decision i.e. 1 pm, Airtel’s stock was trading at Rs 550 with a gain of 35 rupees, trading around Rs 7. While the stock of the company opened around Rs 517 at Rs 517 this morning and closed at Rs 513.95 on Monday. Airtel shares have seen a boom after the Supreme Court’s decision.

Also read: Share market pick up despite poor GDP data, know what is the biggest reason

Which company owes how much AGR
If we talk about AGR dues, then Airtel owes a total of Rs 21,682 crore. At the same time, Vodafone owes Rs 19823 crore and Idea owes Rs 8485 crore. AGR’s total outstanding on RCom is Rs 16,456 crore. The AGR outstanding on Aircel is Rs 7852 crore. However, some PSU companies have AGR dues on which the Supreme Court has given relief.

Annapurna Scheme: Government is giving 50 thousand rupees to women for business, know how to avail