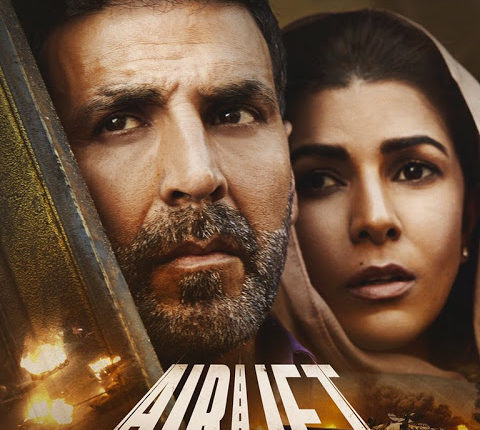 Superstar Akshay Kumar’s upcoming film ‘airlift’ trailer has been released. Seeing the trailer looks that Akshay Kumar is back once again with great film similar to “baby” and “Special 26”. Akshay Kumar, released the trailer of the airlift by tweeting.

Airlift is based on the evacuation of Indians from Kuwait in 1990-91 Iraq-Kuwait war. The film is based on real events of 1990, in which Akshay Kumar is playing as Kuwaiti businessman Ranjit. When it shows that his people are in danger, he find a way to rescue 1,70,000 Indians stranded in Kuwait. Ranjit helping it escape from the Iraqi invasion and drove several kilometers to reach omen, where the largest human evacuation takes place.

Nirmat Kaur is play the lead role with Akshay Kumar in the movie. It’s the first film of Nimrat Kaur with Akshay Kumar. Before this Nimrat Kaur have shown her talent in Lunchbox. Raja Krishna Menon, is the director of the film. The film will be released on January 22, 2016.