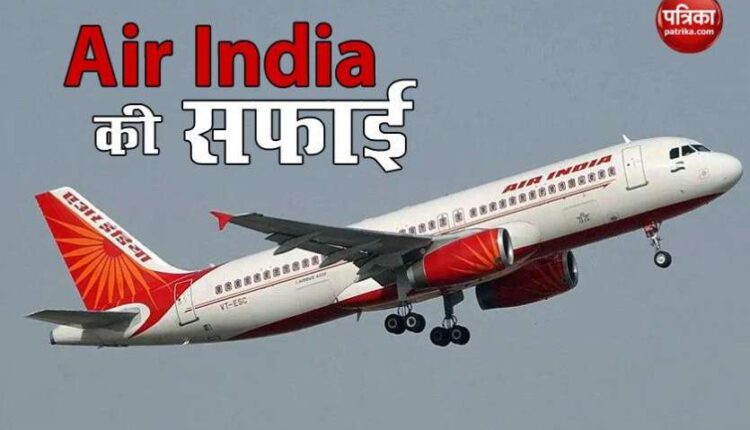 new Delhi. The case between Air India Management and Air India Employees is getting complicated. Air India has given clarification after news of 57 pilots being evacuated from Air Indial Pilot. Air India has now admitted that 57 pilots resigned from the airline’s services citing financial constraints in search of better options. Air India issued an explanation on the issue of acceptance of the pilots’ resignation. Let us also tell you what the whole matter is.

Also read: Gold ETF: Investment up 86% in July over June

AI clarification
Issuing the clarification on behalf of Air India, the fact of the matter is that 57 pilots had resigned from Air India services citing financial compulsion in search of a better alternative. Air India said these included permanent and contractual pilots. Some pilots later withdrew their resignations.

Also read: Share market moves will depend on US Stimulus Package and Monsoon’s condition

News of 50 pilots being fired illegally
In a letter to Air India chairman and managing director Rajiv Bansal on Friday, the Indian Commercial Pilots Association said that about 50 pilots had received illegal termination letters from the personnel department in violation of the company’s operations manual and service rules.

ICPA said in a tweet what is happening? Over 50 of our pilots were terminated overnight without following due process. It is a shock to those who have served the nation at the time of this epidemic. It has also been learned that many base crew contracts that have completed five years in the south are not being renewed. The services of 18 cabin crew have also been terminated in the southern region.

12% fall in silver price in last one week, know how much gold has become cheaper

RBI MPC Meet: The results of the monetary review meeting will come this week, what do…