After the appointment of three economists in the RBI MPC, the meeting will be held from Wednesday, the results will come on 9 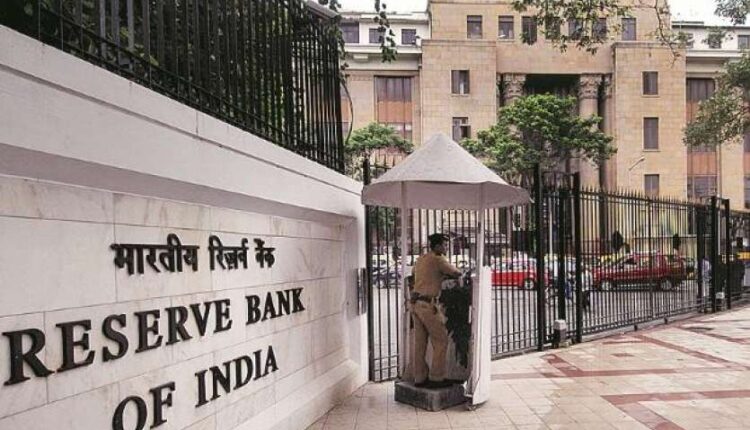 new Delhi. Reserve Bank of India The meeting of the Monetary Policy Committee (MPC) of India starts on Wednesday and the decision to be taken in the meeting will be announced on 9 October. The central bank has announced a monetary review meeting on Tuesday after the government fills the vacancies of three external members in the committee. Well this time the meeting is going to be very important. Which will include GDP figures as well as inflation figures.

These three members were included
The next meeting of the Monetary Policy Committee will be held from October 7 to October 9, RBI said in a statement. The government on Monday appointed Ashima Goyal, Jayant R Verma and Shashank Bhide as members of the committee. Ashima Goyal is a member of Prime Minister Narendra Modi’s Economic Advisory Committee and Jayant Verma is Professor of Finance and Accounting at the Indian Institute of Management, Ahmedabad. At the same time, Shashank Bhide is a Senior Consultant at the National Council for Applied Economic Research.

Also read: Real days of real estate company will come in Corona era, know what are the reasons

First meeting on 29th
The MPC meeting was scheduled to be held from September 29 to October 1, but the committee was postponed regarding vacancies, after which these appointments have taken place. By the way, this meeting is going to be very important. During this period, the second quarter GDP figures will also be released. The figures for this are also important because the figures that came out last time were quite frightening. The data from July to August is also likely to go in favor of the government because the figures from unemployment to auto sector, exports, service sector and manufacturing sector have been very good.

Also read: After TCS, this company of Ratan Tata made the earnings of people, know how the profits are being made

Government can fall behind in inflation
On the other hand, on the inflation front, the government may look a bit lagging behind. However, in the month of September, the price of diesel has fallen by more than 3 rupees. Whose direct relationship is with inflation. The RBI governor himself has also agreed that inflation is expected to increase in the country. In such a situation, after the meeting of MPC, it will be important that what kind of explanation the RBI governor presents on this march. However, this time he will also see the support of three economists, who have been appointed today.

Good news for home buyers! These offers are available at a cheap rate with Home Loan