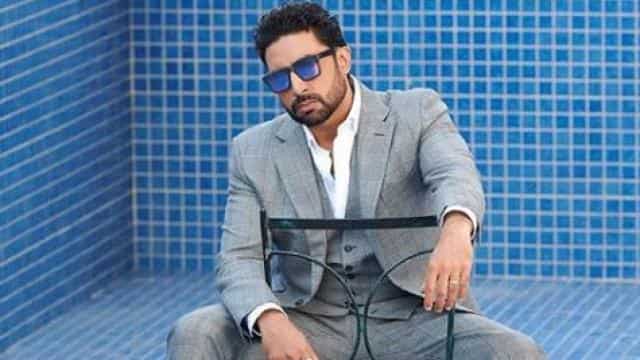 After the death of Bollywood actor Sushant Singh Rajput, a post by actor Abhishek Bachchan is in the news in the midst of the ongoing debate about nepotism in Bollywood. In this post, Abhishek Bachchan has told about the difficulties he faced in his initial Bollywood journey with a lot of details. Abhishek has shared a long post on Instagram about his Bollywood struggle.

In his Instagram post, Abhishek Bachchan wrote that in the year 1998, I and Rakesh Om Prakash Mehra were about to start their careers together. He was a handyman under his direction. However he could not find any to launch. For this he tried many times. Recalling an incident, he further writes about how many producers and directors circled him and asked many people to work in the film, acting in Bollywood. However, Po could not do so. After this Om Prakash Mehra and Abhishekan formed the idea of ​​doing something themselves and started work on the film ‘Samjhauta Express’. Although that film could never be made.

Kriti Sanon had said this about the acting of Sushant Singh Rajput in Karan Johar’s show, the video is going viral

Abhishek further states that Rakesh started making ‘Aks’ with my father and I met JP Saab. JP Saab wanted to be the ‘last Mughal’ and was looking for a new face …. I was lucky. He did not create the ‘last Mughal’ but ‘Refugee’. Ten years later, I appeared in ‘Delhi 6’ with Rokash Omprakash Mehra. After this, ‘Delhi 6’ and the film ‘Paa’ made with my father Amitabh Bachchan were released. Abhishek Bachchan further wrote that after hard work he got a lot and over time he learned a lot.

Jitendra considers it wrong to accept Sushant’s death as Bollywood

Today, Abhishek has been in the film industry for 20 years. In these 20 years, he has made his acting iron in many films. The actor was last seen in the film Manmargiyaan. Abhishek’s acting in the film was praised by everyone. Talking about Abhishek Bachchan’s upcoming film, he is going to work in The Big Bull. Apart from this, Abhishek Bachchan is now going to make his digital debut after films. That too will soon be seen on the digital platform. Abhishek’s series “Breath: In the Shadows” is going to be revealed soon. This is Abhishek’s first web series.