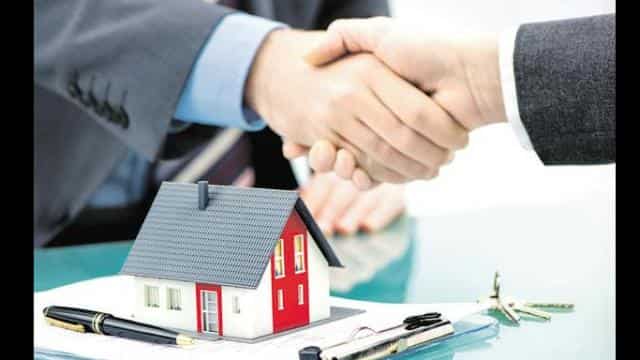 Loan will be available at 6.90 percent

The country’s public sector bank UCO Bank has made home loans and car loans cheaper. The bank has reduced the interest rate of repo rate based loan by 0.40 percent and brought it to 6.90 percent. This reduction is a move to benefit the customers of the recent repo rate reduction by the Reserve Bank.

“We have reduced the repo rate based loan interest rate” UCO float by 0.40 per cent, the bank said in a statement. It has changed from 7.30 percent to 6.90 percent since May 27. The bank said that this would make its small and medium industry loans and other retail loans cheaper.

Public sector Bank of India on Friday announced a reduction in the Fund’s Marginal Cost Based Loan Interest Rate (MCLR) by 0.25 percent from June 1 on all its term loans. The bank said in a release that after this the annual interest rate on its one-year loan will come down to 7.70 percent. It is currently 7.95 percent.

The government appealed to everyone about the farmers bill, do not be misled by wrong…

Which American party is in power, investors have got better returns from the market,…

TikTok got 7-day life in America from Oracle-Walmart proposal, know what is the whole…

Troller said – by making makeup and making a video, Sapna…

The government appealed to everyone about the farmers bill, do not be…

Till December, PF will pay so much interest, this is the biggest…