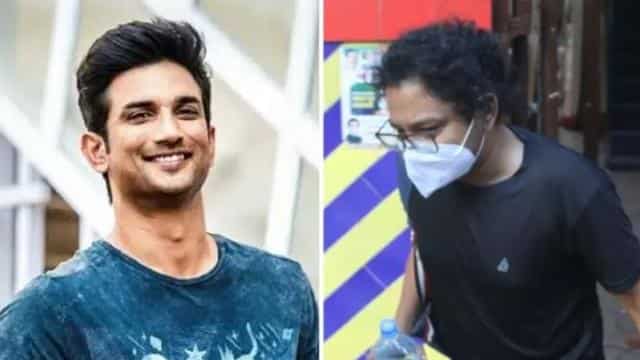 Bollywood actor Sushant Singh Rajput committed suicide by hanging himself at home on 14 June. Fans have not been able to accept this since then. He is shocked. The Bollywood industry is also in shock. On one hand, many fans are paying tribute to Sushant on social media and on the other hand police is engaged in questioning. Recording statement of friend, family and kathik girlfriend Riya Chakraborty Apart from this, she is also waiting for the forensic report to come out.

After Riya Chakraborty and Mukesh Chhabra, it is now the turn of Siddharth Pitani, a close friend of Sushant Singh Rajput. Police has interrogated them and recorded the statement. According to reports, Sushant and Siddharth used to share an apartment together. Pictures have surfaced of Siddharth Pitani exiting the Branda Police Station.

Sushant Singh Rajput’s death has taken another new turn. His death in the Bollywood industry has sparked a war on nepotism. Many celebs are openly expressing their views on this. At the same time, cases have been registered in Bihar on 7 people including Salman Khan, Karan Johar, Ekta Kapoor. Apart from this, Kangana Ranaut says that she is ready to make many revelations related to Sushant’s death. So far, he has released his opinion on nepotism by releasing two videos. 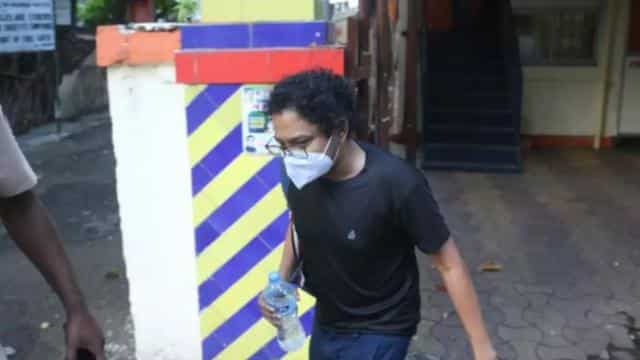