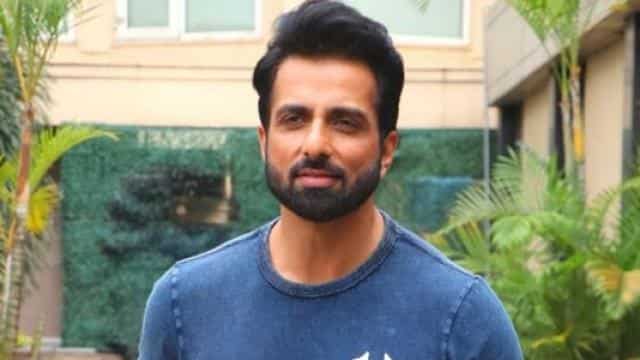 Sonu Sood, who is transporting migrant laborers from Maharashtra, has airlifted 177 girls trapped in Kerala. Actually, all these girls used to work in sewing and embroidery in a factory. The factory was shut down due to the lockdown and all these girls were trapped there. According to a website, a source close to Sonu said, “A friend of Sonu’s Bhubaneswar had informed him about these trapped girls. As soon as Sonu came to know about this, he decided to help those girls and sought various permission from the government to operate the Kochi and Bhubaneswar airports.

To airlift these girls a special aircraft was called from Bengaluru which would take these girls from Kochi to Bhubaneshwar so that they could reach their homes.

The student wrote a letter asking for help from Sonu Sood, the actor said – I will leave Patna Boring Road