After Hamleys, Mukesh Ambani bought another UK company for 593 crores 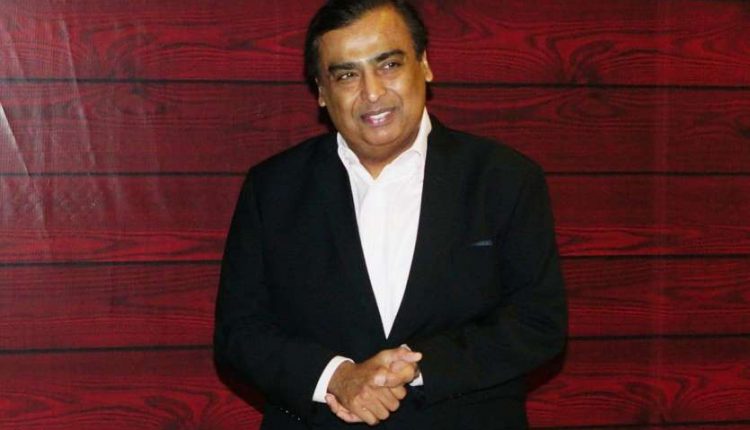 New Delhi. Reliance Industries has also increased assets in the hospitality industry after telecom, retail and consumer goods. For this, the company has bought Stoke Park Limited of United Kingdom for £ 57 million, which is about 593 crores rupees. It is the second UK-bought company by Mukesh Ambani. Earlier, he bought Hamleys, the UK’s largest and oldest toy company. In its filing late Thursday evening, Reliance said in its filing that the UK-based firm Stoke Park Ltd owns a hotel and golf course in Europe. After the arrival of this company, Reliance will increase consumer and hospitality assets.

Stoke Park offers some such facilities
Stoke Park Limited manages sports and leisure facilities in Stoke Pogues, Buckinghamshire, UK. The company has a hotel, conference hall facilities. The highest-class golf course in Europe with sports facilities is included. According to the information, Reliance Industrial Investments and Holdings Limited will work to enhance sports and leisure facilities at this heritage site. Will also fully comply with the guidelines and local regulations. Mayer Brown International LLP and Khaitan & Co acted as legal consultants for the transaction, and Ernst & Young UK advised on financial and tax matters.

Also read: Law will be made on ban of cryptocurrency, investors can get 6-month exit window

James Bond has a deep relationship with Stoke Park
Stoke Park has always had a close relationship with Pinewood Studios and the British film industry. Two of James Bond’s films Goldfinger (1964) and Tomorrow’s Never Days (1997) were filmed at Stoke Park. In recent years, he has bought the iconic British toy store Hamleys and in 2016, Jio has become the country’s largest telecom operator in a few years after entering the telecom sector. Last year, the company sold equity shares of Reliance Jio to Facebook Inc, Google and private companies, investing over 25 billion in the company.