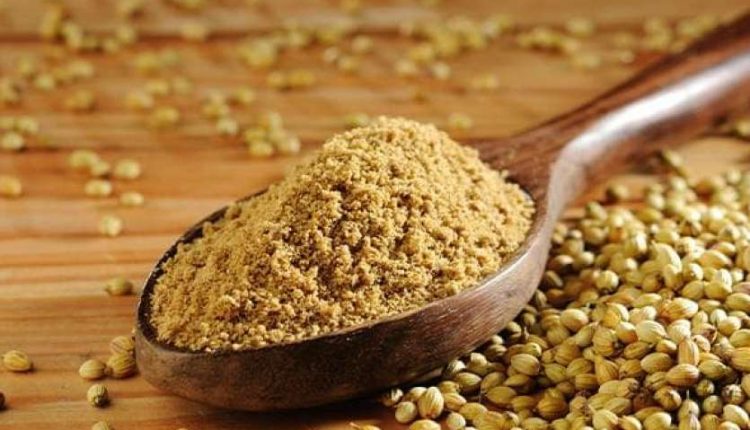 New Delhi. Whenever gas cylinders or vegetables are expensive, then headlines are made in the whole country. The question is that the budget of the kitchen only increases the price of gas cylinders and vegetables. Or the increase in the price of edible oil only spoils your budget. The answer is no? There are many reasons to spoil the budget of your kitchen and that is the price of spices, which usually goes unnoticed. First turmeric and now coriander prices have reached the sky. Coriander has become expensive by 35 per cent in the last one year. According to experts, in the coming two months this figure may even cross 100 percent. Read patrika.com’s special report …

Coriander is spoiling the taste of vegetable
Coriander is a spice that is added to every vegetable. This adds some more effect to the taste and color of the vegetable. In such a situation, its demand is also quite high, especially in a country like India, where spices are more preferred. Currently, there is a tremendous increase in the price of coriander. On NCDEX, coriander is trading at Rs 7340 per tonne, up by 3% ie Rs 216 per tonne. Whereas coriander reached the day’s high with Rs 7408 today.

35% increase in a year
According to the data, coriander has increased by 35 percent in the last one year. Coriander was Rs 5430 per tonne on 16 March 2020, which has increased to Rs 7400 per tonne today. According to experts, it is expected to reach Rs 10,000 per ton in the next two months. After which the price of coriander can also break the 6-year high level. Let us tell you that coriander reached Rs 13,400 per tonne in June 2015.

What do you know?
Ajay Kedia, director of Kedia Advisory, says that coriander imports are very low this year. Also, the production in the country is also much lower than last year. According to the data, the production of coriander has been estimated to be 3,42,435 metric tons in 2021-22, while the production of 352,316 metric tons was seen last year. On the other hand, due to the ban once again in Maharashtra, the supply has seen an impact. At the same time, due to the increase in the freight index, the price of coriander is also increasing.

Tiktok will pay $ 92 million in a breach of privacy case, was also punished two years ago