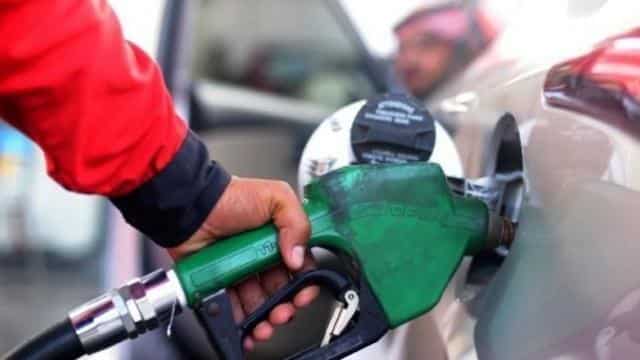 After the shortage of diesel in Pakistan, there has also been a huge reduction in the supply of petrol, due to which the petrol pumps have been closed in many cities of the country. The reasons for this crisis are being counted as ‘smuggling of petrol and diesel from Pakistan to India’. According to ‘Geo News’ report, petrol pumps in the country are now facing a huge shortage of petrol after diesel. As a result, many pumps have to be shut down.

The report blamed oil companies and refineries, among other reasons, for this shortage. It said that due to the falling oil prices, these companies reduced their stock hold in an undisclosed manner, which has resulted in their shortage. Along with this, the ban on imports for the last one month due to Corona crisis broke the petroleum product supply chain. With the border sealed, diesel could not be supplied from Iran. When imports started, ship-tanker availability in international markets was low.

Warning of ‘strict lockdown’ in Pakistan after Eid holidays

The report said, “Oil companies are also claiming that Pakistan is going to India through oil smuggling due to the ‘double’ price of Pakistan’s Macabale oil in India.” The report said that the biggest reason behind the diesel-petrol shortage in the country is the attitude of oil refineries who have limited production due to losses. Government warnings are not having any effect on them. It is not necessary to keep minimum oil reserves as it is compulsory for them, while these reserves are the basic essentials of their license. Violations may lead to the license being violated, but the refineries are still not following it.

The Petroleum Department has had to come forward to give clarification on the crisis and increasing anxiety among the people. The department has said that there is nothing to be disturbed and ‘there is a stock of oil in the country for eleven days’. Oil companies have been asked to increase supply. The statement appealed to the people not to worry about buying additional petrol and diesel.