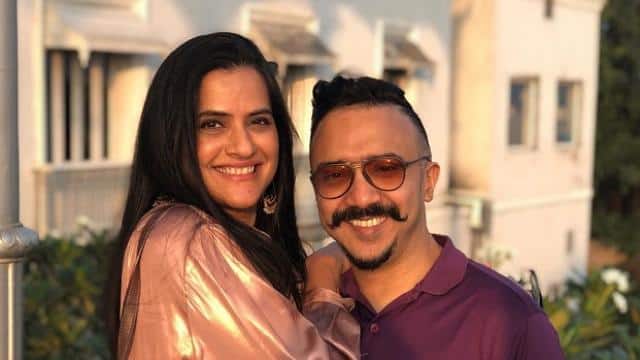 There is a debate in Bollywood these days about nepotism. Many celebs have spoken on this issue. Recently Oscar winner AR Rahman told that a gang is working against him in Bollywood, due to which he is getting less Hindi films. Now Sona Mahapatra tweeted, this illiterate and mean gang works against any real, talented and creative person. Ram Sampat faced similar people 3 years ago. Then finally he came out of this poison. His last film was Raees after which it took him 2 years to recover.

Sona then tweeted another, Ram has again blocked many such bullies in his life and phone to deal with depression. He learned martial arts, worked with musicians in our studios, entertained music and wrote scripts. ‘

But plug out we must.Ram dealt with his depression & deep disappointment by blocking many of these bullies from his life & phone register, taking up martial arts, working with, archiving folk & classical musicians in our studio, finding solace in music, writing scripts. #MentalHealth https://t.co/0svrCmvTlU

What did ar rahman say

Recently during an interview Rehman was asked why he does not do as much work in Hindi films as he does in Tamil cinema, then he said, ‘I never refuse to do good films, but I think such gangs Who spread false rumors because of some misunderstanding ‘.

Referring to a recent incident, Rahman said, “When Mukesh Chhabra (director of Dil Bechara) came to me, I gave him 4 songs in 2 days. He told me, Sir, how many people told me don’t go to AR Rahman and they told me many stories’.

Rahman said, ‘After listening to Mukesh’s words, I understood why I am getting less work. I am doing dark films because a whole group is working against me ‘.