After all, why is the Petrol-Diesel Demand falling in the Unlock Period? 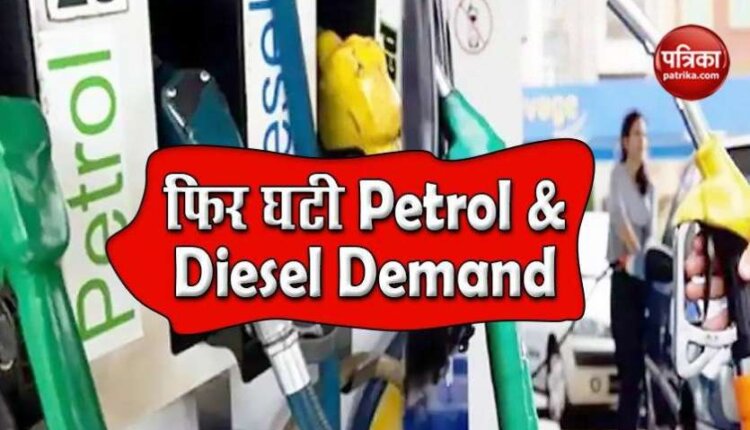 new Delhi. Unlock 1.0 was announced in June, after which the demand for petrol and diesel increased due to a spurt in economic activity, but once again the decline in economic activity due to Coronavirus Lockdown Has been seen Due to which there has been a decline in demand. On the other hand, local lockdown (Coronavirus Local Lockdown) and Fuel Price Rise have also been the reason for the drop in demand (Petrol Diesel Demand Down). Let us also tell you what kind of figures have come out in the present time.