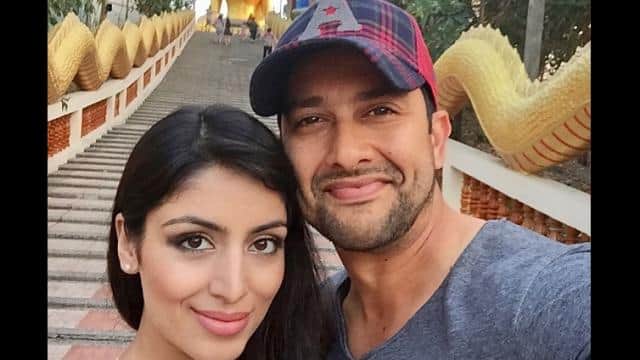 Aftab Shivdasani has become a father. His wife Nin Dosanjh has given birth to a daughter. Please tell that Aftab married Nin Dosanjh in the year 2014 in private ceremonies. After this, both of them married with pomp for the second time in Sri Lanka three years ago i.e. in the year 2017.

Aftab shared this news and wrote, ‘With the blessings of God, I and Nin have become the parents of a beloved daughter. Our family is now 2 to 3 ‘.

Let us tell you that Aftab Shivdasani started his career in Bollywood in 1999 with the film ‘Mast’, in which he was also accompanied by Urmila Matondkar. Then in 2001, ‘Kasur’ and ‘Love for anything will do’, in 2004, ‘Masti’, worked in many films. Despite this, his career was full of ups and downs. Needless to say that his parts were more flop films than hits. However, Aftab has no qualms about this.

He says, “I have never regretted my decisions. I always aspire to do more. There is always a hunger to get more and work hard. If your film does not work then it takes you back and you have to start all over again. I have not regretted being a part of any film. And, I never complained that something went wrong in my life. I keep myself positive. My faith in myself never diminishes. ‘

On his failure in the film, Aftab says, “It is true that people in the industry are drawn to successful people.” The same people are with you in your good, but leave you in times of need. I have also seen that time. I realized very soon how much this place is built. But I never took it to heart. I accept people as they are. I have never had any problem with people who did not answer my phone or reply to my message. I know some things happen the same way. ‘