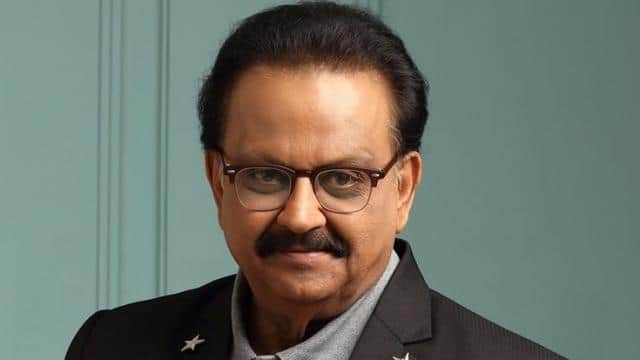 Film industry veteran Singer SP Balasubramanian is fighting a war against Corona. He was admitted to Astpal on 5 August after being found Corona positive. The hospital administration has said that due to worsening health on Thursday night, he has been shifted to ICU, where he has been placed on the life support system.

According to news agency ANI, ‘Balasubramanian’s health deteriorated on the night of August 13. In such a situation, he has been admitted to the ICU on the advice of the medical team supervising him. He is currently on the life support system and his position remains critical. According to the report, SP Balasubrahmanyam is being looked after by the team of experts doing critical care. They are constantly being monitored.

In a late-night development on 13th Aug, Balasubrahmanyam’s condition had deteriorated and based on the advice of expert medical team attending to him, he has been moved to Intensive Care Unit (ICU) & he is on life support & his condition remains critical: MGM Healthcare, Chennai https://t.co/rk1bPiio9f pic.twitter.com/hVRGqAL43I

Earlier, SP Balasubrahmanyam shared the video on his Instagram account, saying that for two-three days I was feeling unwell. There was chest tightness. This was followed by a cold, cold, and fever. When I went to the hospital and got a test, I got mild symptoms of corona. The doctors advised me for home isolation, but due to my own health and family concerns, I was hospitalized.