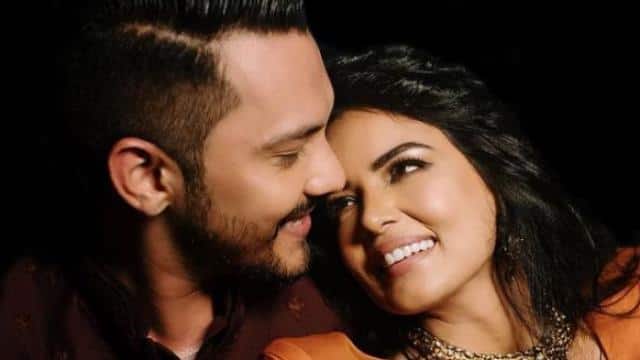 Singer Aditya Narayan is recently married to Shweta Aggarwal. In an interview after marriage, Aditya has spoken openly about his wife’s habits. Aditya says that Shweta is quite lazy but whatever work she does is done with perfection. Apart from this, she is not at all cautious about her career.

In an interview to Spotboye, Aditya Narayan said, “Shweta is very clever. She believes in taking various experiences in life. But he is also very lazy. He has no ambition at all. For me it is surprising that she spends the whole day without doing anything and getting bored. At the same time, even if she does some work, she does it with perfection. ”

Aditya further says that I do not know whether she wants to do anything further in career. We were with each other for a long time and 365 days and 24×7 are not wanting to be with each other. I do not want a full day of it for the whole year. Yes, I think about spending time with him and family outings. My feeling towards him is increasing.

Aditya Narayan says, “Shweta was a chemical engineer, then became an actress. Now she is a fashion designer. All my suits and the rest of the clothes are made by him. I know she wants to do organic farming further, this is one thing that I would also like to learn and do. ”

Please tell that Aditya Narayan and Shweta Aggarwal got married on 1 December. The two had a reception on 2 December, which included close friends and family.