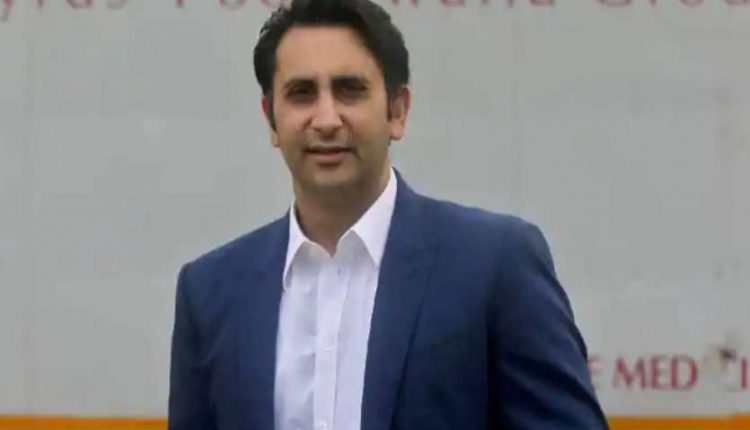 New Delhi. Serum Institute of India (SII) CEO Adar Poonawalla on Monday sold his entire 5.15 percent stake in Panacea Biotec to the open market. He got Rs 118 crore in this deal. According to a report, these shares were bought by his own company SII. According to information given to the Bombay Stock Exchange (BSE), Poonawala sold 31,57,034 shares of Panacea at a price of Rs 373.85 per share. This earned him 118.02 crores. SII bought these shares in a separate deal at the same price.

The deal increased SII’s stake in Panacea
According to the shareholding data for the March 2021 quarter, Poonawala and SII held a public stake in the company, with 5.15 percent and 4.98 percent respectively. Panacea Biotech shares closed at Rs 384.9 on Monday, up 1.16 percent from the previous close. The deal will increase SII’s stake in Panacea.

Also read: – Cyclone Torn Havoc: 21 people stranded in the middle of the sea, the Coast Guard saved lives like this

Sharda Mines also sold shares
In the second deal, Sarda Mines has sold shares worth Rs 227.66 crore of Jindal Steel and Power Limited. 52.74 lakh shares of the company have been sold at the rate of Rs. 431.62 per share. The share price of Jindal Steel & Power Ltd. rose 4.65 percent to close at Rs 436.55 per share on Monday.

Went to London recently
Let me tell you that amidst rumors of Adar Poonawala, CEO of Serum Institute of India leaving the country, the chairman of Poonawala Group and his father Cyrus Poonawala also reached London. There was a lot of speculation in the media after Cyrus left for London. According to reports, Cyrus has also left the country of his family to live in London. However, Cyrus described such rumors going on in the media as baseless and baseless. He denied that he left the country.

Gold and Silver Price: Silver prices at the highest level of three and a half months, gold prices will have to be paid so much