Adani Power gets deferment from Supreme Court, hearing in Gujarat energy transmission case will be held from November 17 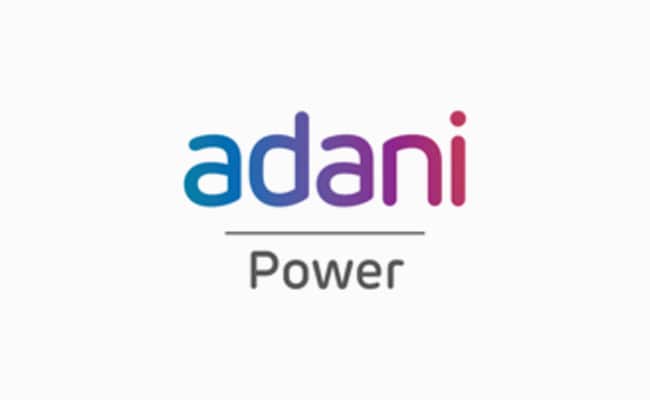 Adani In Power vs Gujarat Urja Vikas Nigam case, Adani Power has sought time to file its reply, after which the Supreme Court on Thursday deferred the hearing on the issue. The Supreme Court has given Adani Power three weeks to respond. Now the debate on the curative petition will start from November 17. Let us tell you that the five-judge bench has reopened this case. In fact, the Supreme Court had agreed to reconsider its decision in the Adani Power and Gujarat Urja Vikas Nigam (GUVNL) case in 2019 and reopened the case. In this case, GUVNL had filed a curative petition. A five-judge bench headed by Chief Justice NV Raman agreed to hear the matter and a notice was issued to Adani Power.

Two years ago, in this case, the decision of Adani Power to cancel the power purchase agreement was upheld. It is known that the curative petition is the last way to request a hearing in a case and it is filed only after the Supreme Court dismisses the review petition.

On the way to deal with the epidemic, Adani said, “There should be criticism, but not at the cost of the country’s honor”.

The Supreme Court had said that Adani Power’s decision to cancel the PPA was correct, as it did not get timely supply of coal from GMDC’s Naini block. Along with this, the court also allowed Adani to claim compensation for the loss.

Petrol, Diesel Price Today: The burden of petrol and diesel is more heavy on the pocket! Today the prices have increased again, these are the new rates