Adani made more than 4 lakhs per second in 2021, know how 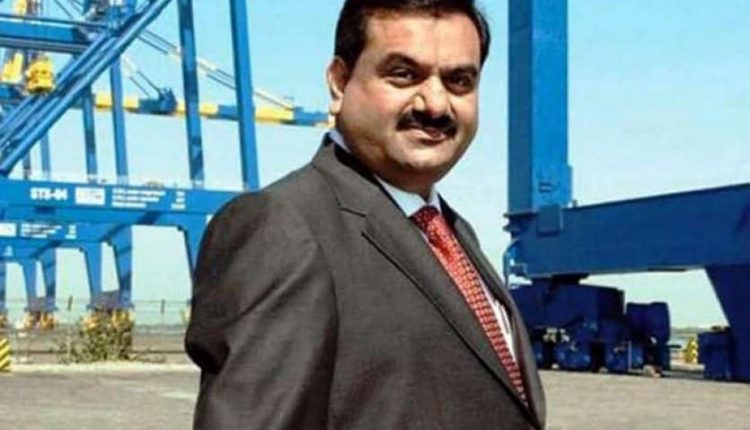 New Delhi. Gautam Adani, Chairman of the Adani Group, has achieved a remarkable feat in the midst of the Kovid-19 epidemic. India’s industrialist Gautam Adani has added the highest amount of money in the world to his wealth this year. According to foreign media reports, Gautam Adani’s total wealth has increased from $ 16.2 billion in 2021 to $ 50 billion. This has made Adani the highest earning person of the year. The special thing is that if you calculate it in seconds, then Adani has earned more than Rs 4 lakh per second in about 70 days this year. Currently, he has become the 26th richest person in the world.

Musk and Bezos were also left behind
Adani has also surpassed the world’s richest man Jeff Bezos and Elon Musk, with the highest earning this year. While Musk has added $ 10.3 billion to its total assets so far, Bezos has seen a fall of 7.59 billion in assets.

How much increase in whose wealth
Google co-founder Larry Page is second in terms of adding the most money in a year, with an increase of $ 14.3 billion. Amazon Inc. founder Jeff Bezos is the richest person with $ 183 billion in assets, followed by Elon Musk with $ 180 billion in wealth. Mukesh Ambani, Chairman of Reliance Industries, is the 10th richest person in the world with assets of $ 84.8 billion. So far in 2021, they have added assets of $ 8.05 billion.