Adani Group shocked in Australia, US investment bank pulled out of funding in coal mining project 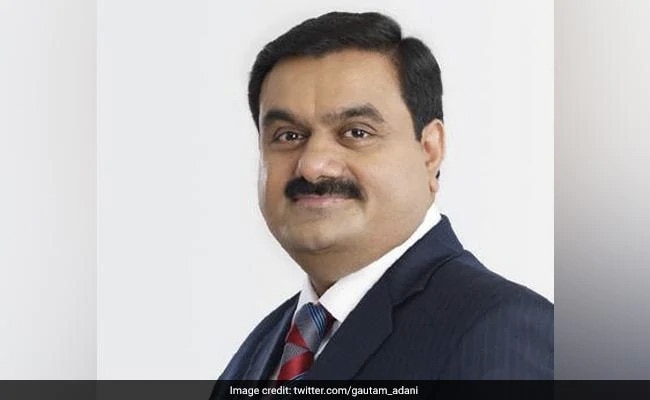 America’s Bank of New York Mellon Corp. Adani Group (Adani Group) and its Australia-based Carmichael coal mine have pulled out of financial services, saying the venture is not compliant with environmental, social and governance norms. The American Investment Bank is the new financial institution to leave the project. Local communities are campaigning against the Carmichael mine project. BNY Mellon said in a statement that after reviewing its relationship with the Adani Group, it has decided to dissociate itself from any transactions with it in Australia.

He has said that he will not do any new work with Adani in Australia. According to the statement, “BNY Mellon has found that the business does not comply with environmental, social and governance principles.” E-mails sent to the Adani Group for their response did not elicit any response.

The Adani Group, which operates its Australian venture called Bravas Mining and Resources, aims to ship the first consignment from the Carmichael mine by the end of this year. Unable to manage foreign finance, he decided to finance it himself. The mine is estimated to produce 10 million tonnes of coal annually.

In what role was the investment bank working?

Investment bank BNY Mellon said in a statement that it has never financed the mine, railway route and port operated under this project. According to him, “We had provided third party administrative services in Australia under certain past contracts with the Adani Group, including being a bail trustee.” BNY Mellon said that it is necessary to honor the obligations attached to the agreement till the end of its role with the Adani Group. However, it said that BNY Mellon is not going to enter into any new agreement with the Adani Group in Australia, nor does it have any such intention. The US Investment Bank focuses on mitigating climate risks and innovative energy solutions in projects involving natural resources.

PayTM’s IPO opens, know – all about the biggest IPO in the history of the country…