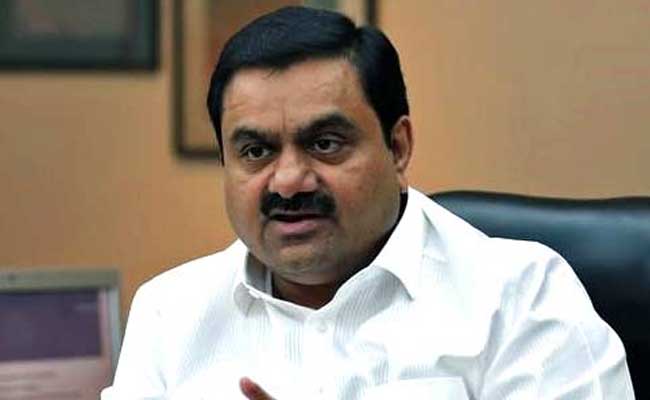 In fact, some FPI accounts holding stake in Adani Group companies have been frozen by the National Securities Depository Limited (NSDL). After this news, the shares of these companies saw a huge drop of up to 25 percent in morning trading on Monday.

According to media reports, NSDL has frozen the accounts of three foreign funds, which have stake in four companies of the Adani Group. It has been told in the report that these accounts were confiscated on or before May 31. Reuters It has been told in a report that NSDL has frozen the accounts of Albula Investment Fund, Cresta Fund and APMS Investment Fund. These companies are major stakeholders of the Adani Group companies.

According to a Reuters report, all these funds together have invested about $ 6 billion, or Rs 43,500 crore, in Adani Group companies. But since the account freeze means that now these funds will not be able to buy and sell securities like securities, their shares are locked. In such a situation, it has had an impact on the prices of the shares of Adani Group.

Economic Times It has been told in a report that this action against these funds may have happened due to non-disclosure of complete information as per the rules. There is a rule that under the Prevention of Money Laundering Act (PMLA), companies have to give complete information about beneficial ownership, but perhaps complete information has not been given in this regard. SEBI and NSDL have not issued any official statement regarding this.

Shares reached below the lower circuit

(with input from language)