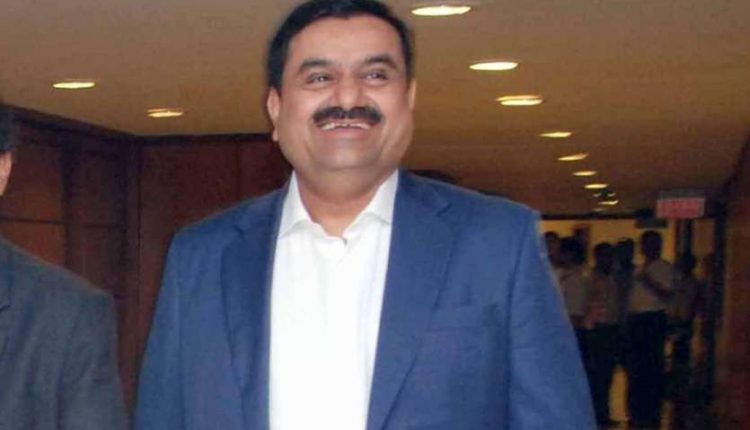 New Delhi. Adani Group has bought the company named SB Energy India, making the biggest deal ever in the Renewable Energy sector. The Adani Group has bought 100 per cent shares of the company from Japan’s Soft Bank and Bharti Group. The deal is worth about Rs 25500 crore. After this, the Adani Green Renewable Energy portfolio will add a capacity of 4,954 MW. According to the information, after this deal, the Adani Group’s Adani Green will achieve a total renewable capacity of 24.3 GW and an operational renewable capacity of 4.9 GW. In the first year of 2016, Tata Power had a deal of about 10 thousand crores with Welspun Energy.

SB Energy will be out of the Indian market
SB Energy will be completely wiped out of the Indian market as soon as this deal is done. SB has been considering selling its portfolio for the past two years. Gautam Adani, president of Adani Group, said that the acquisition is another step towards the vision we had in January 2020, in which we have become the world’s largest solar company by 2025 and then the world’s largest renewable company by 2030 Has made its own plan.

He said that we are well on our way to achieving our announced solar portfolio targets four years ahead of the deadline set for us. The assets that SoftBank and Bharti Group have built are excellent and I commend their efforts to support India’s renewable energy transition. We are proud to carry forward his legacy.

Gold Price Today: Gold and Silver prices fall marginally, know what is the trend of Gold