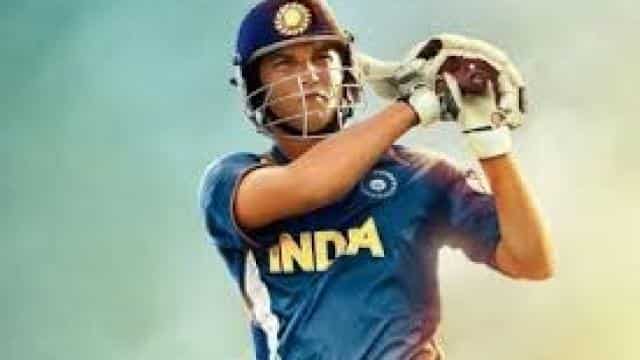 We are so entangled in defeat, victory, success and failure that we have forgotten to live life… If something is most important in life, it is life itself…. Sushant Singh Rajput, who played the role of his father in his last film Chichhore, explaining the importance of life to his son, will lose himself so soon, no one thought.

Sushant, who came to Lucknow about 4 years ago for the promotion of his film ‘MS Dhoni – The Untold Story’, was a very happy, lively person. A very intelligent artist who worked for 8 months just to hit a six like Dhoni.

Sushant, who was very fond of Lucknow, had told in conversation with ‘Hindustan’ that he had come to Lucknow many times even before becoming an actor. He loved the food here. During the conversation when Sushant was asked if he ever felt that he would not be able to become Dhoni … In response, Sushant said that nothing is impossible if he tried and he did it in the film.

Willingness considered the key to success: In the conversation, Sushant had told that he was doing engineering before becoming an actor. His AIII ranking was 7. Sushant, an excellent academic record holder, studied engineering for 3 years, then turned to acting and achieved success there too. During the conversation, Sushant told his strong will to be the key to all these successes. In such a situation, he raises questions about committing suicide in this way.

What would you like to play in T-20 WC and IPL, know the answer to ‘Hitman’

Shivani Reddy Aug 3, 2021
IPO News: There will be a big stir in the IPO market this month. (symbolic picture)Mumbai: Five pharmaceutical…