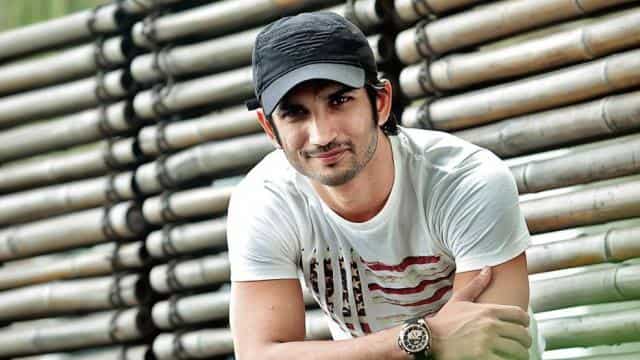 Bollywood actor Sushant Singh Rajput Suicide allegedly hanged himself in his apartment in Bandra, Mumbai on Sunday. He was 34. Sushant made a phone call to his friend before committing suicide.

Times Now quoted the police investigating the suicide case as saying that they had made the last call to a friend, but their friend had not picked up the phone. However, the police did not reveal at what time Sushant called the friend.

In a statement released after the actor’s suicide, it is said that we are having a lot of trouble to tell that Sushant is no longer in our midst. We ask his fans to keep Sushant Singh Rajput and his work in his thoughts.

Many Bollywood actor-actresses have said goodbye to the world during the lockdown. Irfan Khan died at the end of April before Sushant Singh Rajput’s suicide. The next day Rishi Kapoor also died due to cancer.

Which films did you work in?

Bollywood actor Sushant Singh Rajput started his film career in 2013 with ‘Kai Po Che’. Prior to this he also worked in the TV serial Pavitra Rishta, where Sushant became very famous. She also acted in films like ‘Shuddh Desi Romance’, ‘MS Dhoni: The Untold Story’, ‘Raabta’, ‘Kedarnath’ and ‘Sonchiriya’.